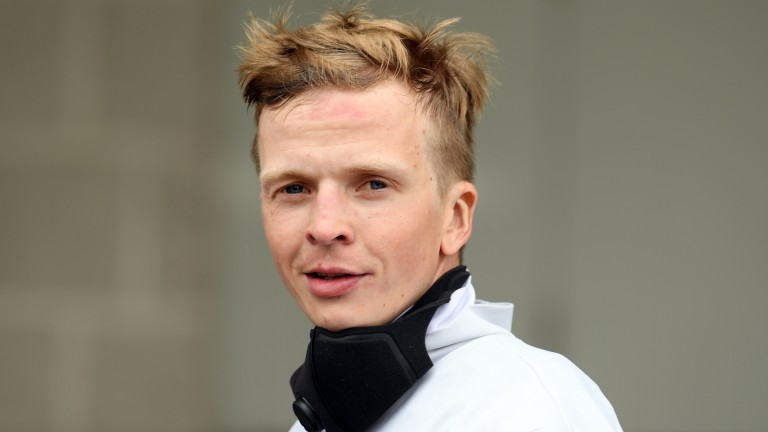 In-form jockey David Probert continued his memorable season in the saddle when riding his first career five-timer, dominating the final five races on the card at Ffos Las on Wednesday evening.

The Welshman's winning streak began when the Hughie Morrison-trained Quarantini battled to a two-length success in the 7f handicap – the third race on the card – before victories aboard Hesperis and Shuthoor in the 1m4f handicap and 6f fillies' maiden followed.

Probert then scooped the mile handicap on joint-favourite Roman Mist and completed the magnificent 258-1 feat when Curtiz narrowly won the concluding mile handicap, taking the jockey to 105 wins in what has been a stellar year. 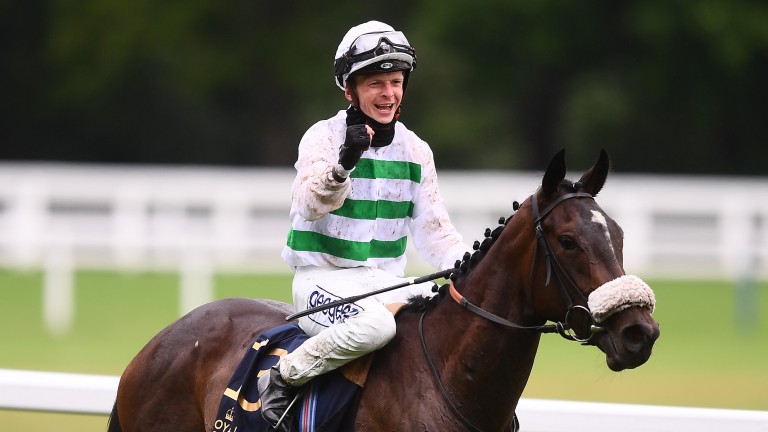 Speaking to Sky Sports Racing after completing his famous five, Probert said: "It's my home track and it's great; it's extra nice to have the public back for it too. I've never done it before, but I knew I had some really good chances before I came racing.

"To have five winners and all of them in a row, I'm having to pinch myself. I knew Curtiz would pull out all of the stops for me, so fair play to him."

Unbelievable feeling riding 5 winners! @FfosLasRC yesterday thank you for all the messages. And too all the owners and trainers.

The 2008 joint-champion apprentice has taken his career to new heights this season, with a Royal Ascot winner on Sandrine in the Albany as well as a host of Group-race successes, most recently when Majestic Glory won the Group 3 Sweet Solera Stakes at Newmarket on Saturday.

Probert sits seven winners shy of equalling his career-best tally for winners in a calendar year having notched 112 victories in 2019, and he has a full book of seven rides at Ffos Las again on Thursday before heading for five mounts at Newbury on Friday evening.