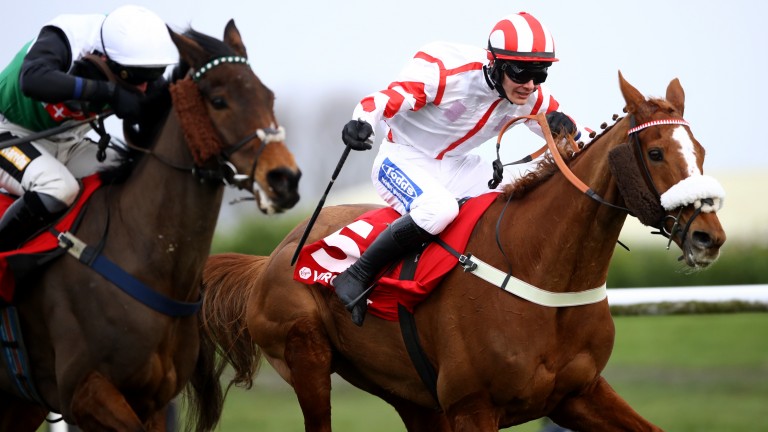 Conditional jockey Charlie Todd celebrated a double and his claim being reduced to 3lb at Doncaster on Friday, and his affinity with the Town Moor track continued with Red Infantry providing the biggest winner of his career in the Virgin Bet Grimthorpe Handicap Chase.

The Rob Little-owned 11-year-old proved a gallant partner for Todd, denying the late challenges of Canelo and then Special Prep to prevail by a head in the 3m2f contest.

It was a 20th winner of a career-best season for Todd, who boasts a 31 per cent strike-rate in the past fortnight, and the Ian Williams-trained Red Infantry was subsequently shortened to 16-1 (from 50) for the Kim Muir with Betfair.

He is also entered in the Ultima Handicap Chase and Midlands National, although Todd will be unable to ride in the Uttoxeter staying chase after being suspended on March 20 and 21 for using his whip above the permitted level.

Todd said: "It's my biggest winner and it's not quite sunk in yet. He enjoyed himself out in front and the step up in trip helped him.

"I knew he'd battle all the way to the line and it was a privilege to ride him. All credit to the boss as the horses are in fantastic form." 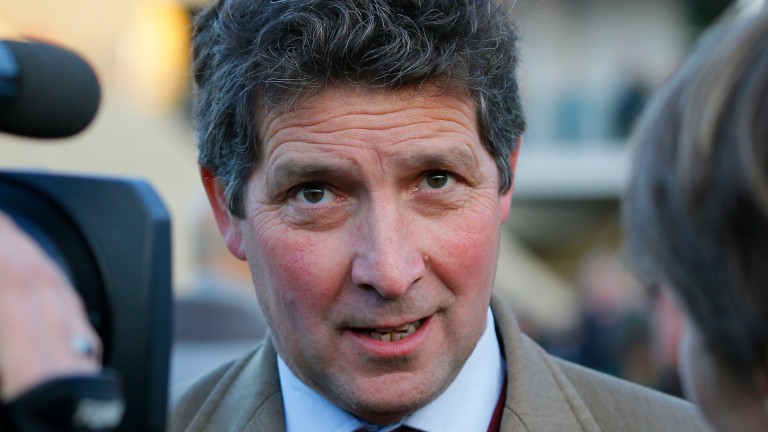 Red Infantry sealed an across-the-card 5,423-1 four-timer for the red-hot Williams, who struck earlier at Doncaster with 40-1 shot Dragon Bones on her first start over jumps in the Listed 3m mares’ novice hurdle.

The Alvechurch handler, also successful at Newbury with Always Resolute and Southwell with Kangaroo Point, trained Todd's two winners at Doncaster on Friday and Dragon Bones stayed on best on her third start to win by two and three-quarter lengths under Robbie Dunne.

Williams, whose jumps runners have operated at an impressive 24 per cent strike-rate since the turn of the year, said: “It was a huge performance from Dragon Bones. She’s been schooling since last year and ran well in two bumpers, so we were hopeful she could gain some black type and that will have done her the power of good for her breeding prospects.

“The horses are in great form. We’ve been waiting for the better ground for many of ours and they’re in good shape.”

It was a memorable day for another conditional as Charlie Hammond rode out his claim aboard Erne River in the 2m3½f novice hurdle.

The Nick Kent-trained six-year-old was a 20th winner of the season for Hammond, who landed the Grand Sefton at Aintree on Beau Bay in December. Erne River's owners Crossed Fingers Partnership were also among the winners at Angers in France, where the Tom George-trained Bannister won the 2m1f conditions hurdle.