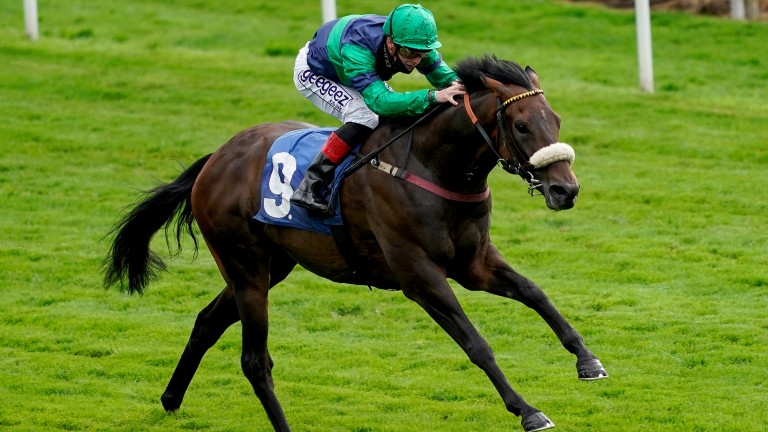 William Buick continued a wonderful weekend as he combined with trainer Michael Dods to secure a first win in the feature Pomfret Stakes for the duo aboard the likeable Brunch.

Brunch has performed admirably well in big-field handicaps so far this season, finishing second in the Lincoln and the Hambleton before a seventh placed-finish in a strong running of the Royal Hunt Cup at Ascot last time out.

On this occasion, the four-year-old comfortably coped with the step up in grade to record a first success at Listed level in the £52,000 contest, much to the delight of owner Fiona Denniff.

She said: "We're absolutely over the moon. We knew he'd run his race because he is the most genuine horse. He always runs well so we were expecting a good show from him, but he exceeded our expectations."

Brunch, who was backed into a starting price of 7-4 from 4-1, had been ridden by Callum Rodriguez in all his previous 12 starts, but Buick, successful in the King George on Saturday with Adayar, was able to pick up the valuable spare after Rodriguez elected to go to Musselburgh for five rides instead. 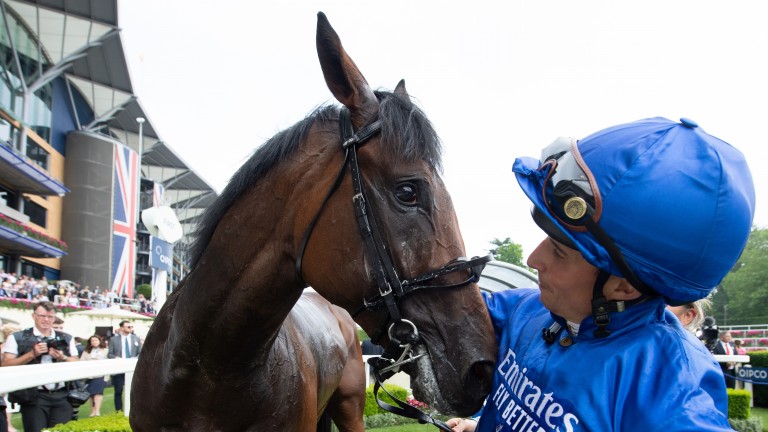 William Buick with King George hero Adayar: his success on Brunch completed a good weekend for the jockey
Edward Whitaker

Denniff said "It's a shame. Callum decided to go to Musselburgh so it's the first time he's ever been ridden by anybody else, but William Buick was certainly an excellent deputy.

"We will look for a Group 3 now. I think the Sovereign Stakes at Salisbury in August is probably where we would go next."

David Loughnane enjoyed a first winner in a month as Fearless Angel cruised to a facile success in the hands of Rossa Ryan in the 5f fillies' maiden.

The Amo Racing debutante gave the Shropshire trainer a first success since his Go Bears Go landed the Group 2 Railway Stakes at the Curragh in June for the same connections.

FIRST PUBLISHED 6:32PM, JUL 25 2021
We will look for a Group 3 now. I think the Sovereign Stakes at Salisbury in August is probably where we would go next