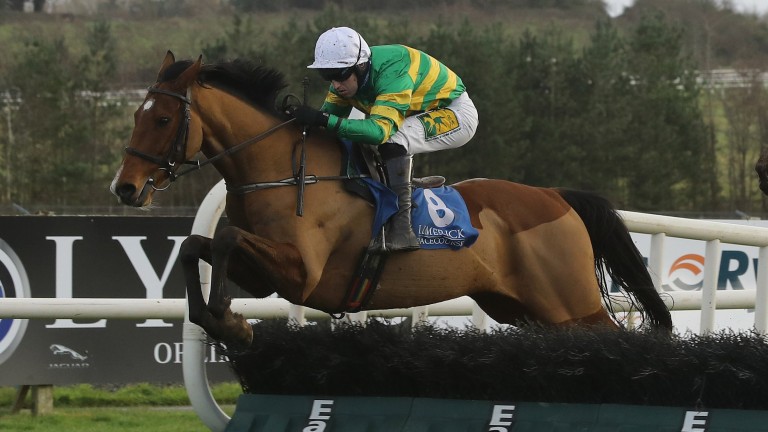 Ciel De Neige has been asked some very tough questions over the years, including in the last two County Hurdles, so the five-runner 2m1½f hurdle was a rare gimme for the six-year-old.

Indeed, his only other win prior to this was a gimme too, winning a Limerick maiden hurdle at 1-8, but his CV makes for very interesting reading.

Not only has he ran in the last two County Hurdles but he was third in the Fred Winter in 2019 and runner-up in the Betfair Hurdle last year too so he's not the sort of horse you expect to be showing up at Sligo in October.

Sent off 4-7, odds-on backers would have been tearing their hair out after the second-last as Mark Walsh found himself in a pocket with nowhere to go, but Ciel De Neige's class shone through and he scored snugly by two and three-quarter lengths for champion trainer Willie Mullins.

Walsh said: "He’s done it easy enough in the end. There was a bit of traffic turning into the last but I got a gap going to the last and he quickened up well and did it well. I was always happy enough that I was going to pick them up." 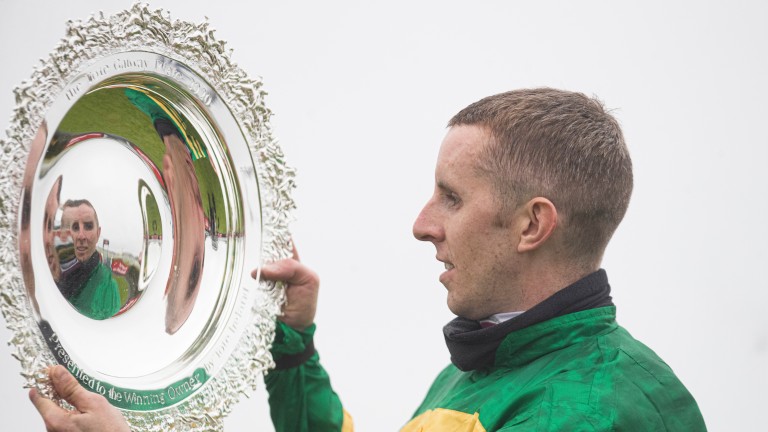 Mark Walsh: JP McManus's number one in Ireland helped himself to a double at Sligo
Patrick McCann (racingpost.com/photos)

Walsh went on to complete a double in the second division of the 2m4f handicap hurdle when the Martin Brassil-trained A Different World battled back to beat Miss Us O by half a length.

Mullins also doubled his account later on the card when Dads Lad won the 2m4f maiden hurdle under his nephew Charlie.

'Who knows how good she is' - Statuaire denies My Mate Mozzie in a thriller 'I was riding every fence for Trevor' - tears are shed on a magical afternoon 'It's the ability he has' - impressive Ahoy Senor excites emotional Russell Resurgent Bryan Cooper in treble form as Dunvegan finally comes good Long-absent Braganza proves surprise packet as Willie Mullins saddles a treble 'Davy Russell tells me he'll go on. I'll believe it when I see it, I think'