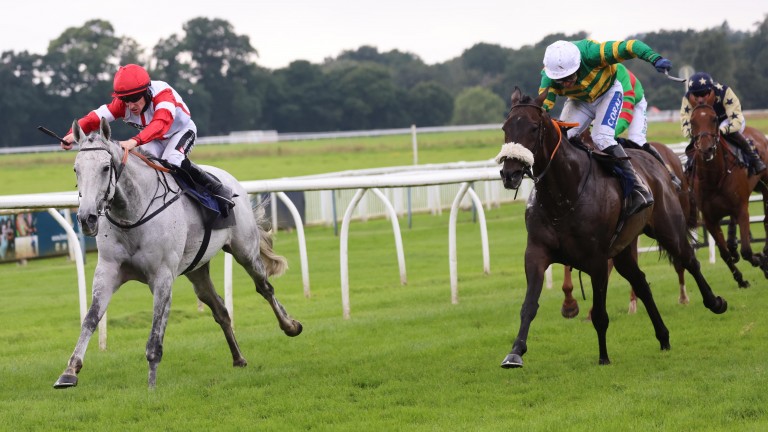 The Keith Dalgleish-trained Amalfi Doug set a modern day record of seven wins at the track with a gutsy performance in the feature 3m handicap chase, fending off the challenge of Dead Right by a neck.

Brian Hughes, who has steered the likeable grey Amalfi Doug to all but one of those wins, said: "He’s quite a big horse and you wouldn’t think a sharpish track like this would suit him.”

The 11-year-old, who had a race named in his honour on Sunday’s card, is unlikely to be seen on any other racecourse as Hughes added: "His owners are local so he does most of his racing here these days."

Dead Right's trainer Neil Mulholland made up for that near-miss by landing a 20-1 double on the card, combining with Tom Scudamore to land the 3m novice handicap chase with Frau Georgia and the bumper with Renegade Arrow. The trainer also saddled another runner-up when No Fixed Charges was narrowly denied by the Jim Goldie-trained Pammi, who was winning at Perth for the fourth time, in the 3m handicap hurdle.

Mulholland was satisfied with Dead Right's first outing for 141 days, and said: "It was a good comeback run and it was very unfortunate he just made a mistake at the wrong time, which probably cost him, but that's racing." 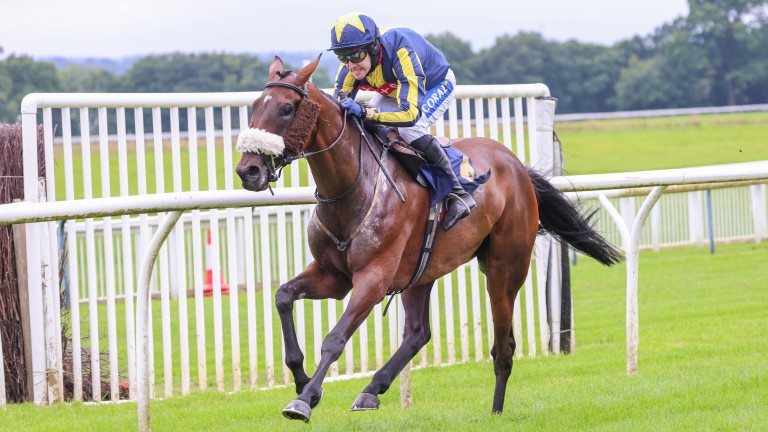 After completing his double, Mulholland added: "We can't moan with two winners, two seconds and a faller. They all ran well and made the journey worthwhile.

"We've had 22 winners over jumps, something like 14 out in Jersey and two on the Flat. That's almost 40 winners since the start of May, so we're happy."

FIRST PUBLISHED 6:30PM, SEP 6 2021
We can’t moan with two winners and two seconds, they all ran well and made the journey worthwhile