Quotes of the week: horse holidays and the man scared of cutlery 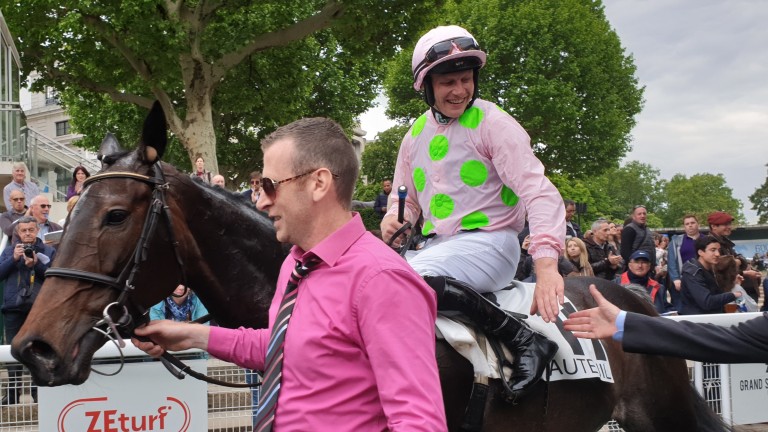 Paisley Park enjoying his well-earned summer hols and the sun on his back #TeamLavelle pic.twitter.com/2hyLVZxlYG

There’s a big hole in our hearts today, we’ve been there since the start. We took her [dam] to the stallion, my partner Kay foaled her, broke her in and the rest is history
Owner-trainer Jonathan Haynes mourns the death of his 11-year-old mare Beyondtemptation after her fall at Hexham on Tuesday

In the long term, horses are going to adapt, develop and evolve to suit the kind of ground we race them on. The only way to condition bone for running on fast ground is to run them on fast ground
A frustrated Mark Johnston has urged tracks to rein back on watering 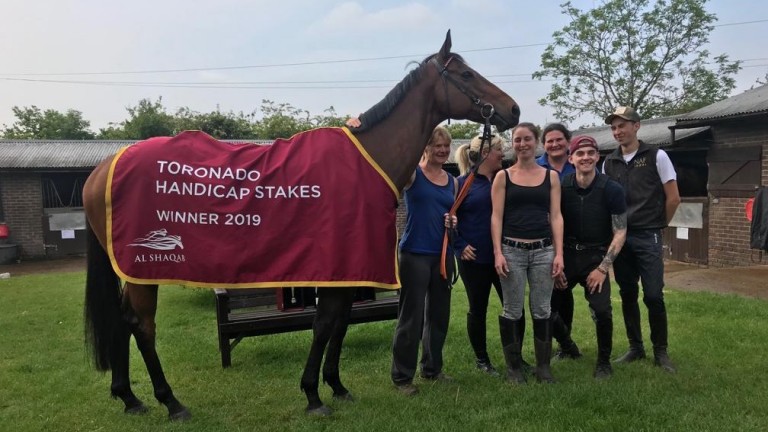 Newbury winner Breden and his fans

I don’t like using other knives and forks. It’s an OCD thing
A 58-year-old London man caught with a knife at the Cheltenham Festival was spared jail on Thursday after a judge accepted he had taken it to eat with because he had “issues with the cleanliness of public cutlery”