Quotes of the week: Blaklion, Brexit and special footwear for a special horse 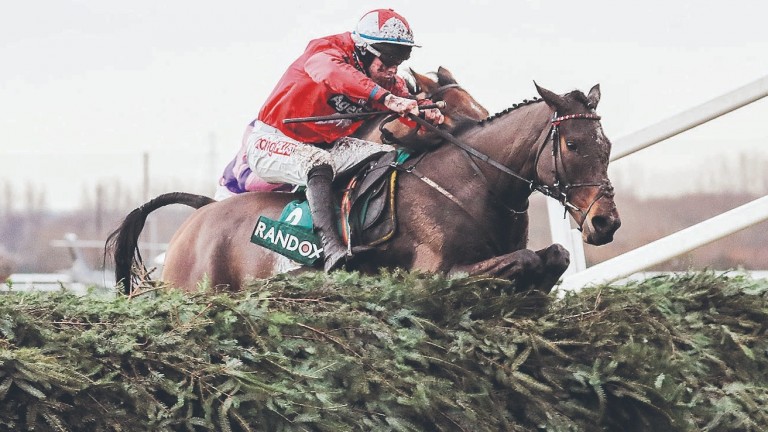 'Darren, the owner, has taken it very well – or as well as you can'
Trainer Phil Kirby on breaking the news to Darren Yates his £300,000 Grand National hope Blaklion had been ruled out of the race

My solution re Brexit is that each horse in the Grand National is allocated to one of the 40 solutions and whichever one wins that is what we do. Simples.

The last time Party Politics did something pleasing was when it won the 1992 Grand National.

FIRST PUBLISHED 6:00PM, MAR 30 2019
My solution re Brexit is that each horse in the Grand National is allocated to one of the 40 solutions and whichever one wins that is what we do