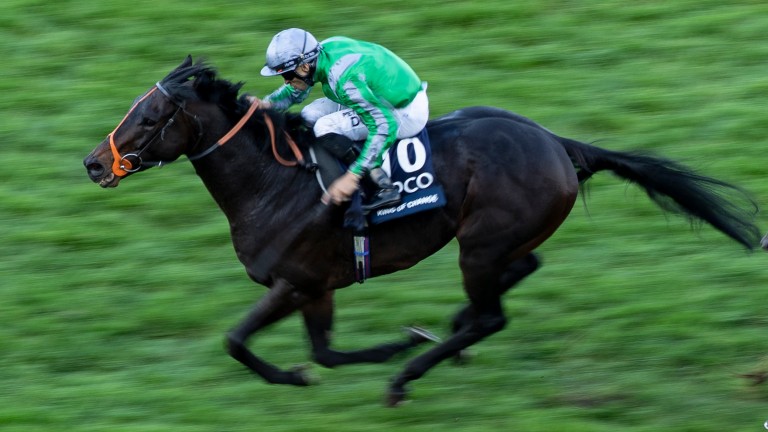 King Of Change: being saved for later in the season
Edward Whitaker
1 of 1
By Peter Thomas and Scott Burton UPDATED 4:12PM, JUN 9 2020

King Of Change, favourite for next Tuesday's Queen Anne Stakes, will bypass Royal Ascot in favour of an autumn campaign, trainer Richard Hannon has revealed.

The four-year-old had won over course and distance in last season's Queen Elizabeth II Stakes after finishing second earlier in the year in the 2,000 Guineas.

The original plan for 2020 had been to ready the colt for the Lockinge, but when that fell by the wayside the prospect of quick summer ground prompted a rethink on his next target.

Hannon told the Racing Post: "He's quite a heavy colt who showed when winning the QEII last season that he loves some cut, so rather than campaign him on fast going through the summer we've decided we'll save him for some big targets later in the year.

"There are a lot of big prizes for him at that time of the season and it was always a big part of the plan, so we're happy to wait.

"There's the Prix du Moulin for him and on Champions Day he could go for the QEII again or the Champion Stakes, when he'd be more likely to get his ground." 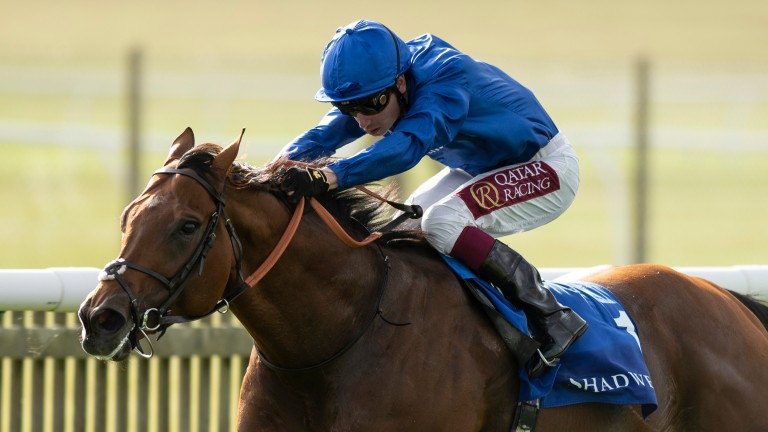 King Of Change had been a general 3-1 favourite for the Queen Anne, which is cutting up with Saeed bin Suroor also revealing that Benbatl will miss the race in favour of an autumn campaign.

One horse who will still be heading to the Queen Anne is Francis Graffard's Plumatic.

The UK government's 14-day quarantine scheme has put the brake on the ambitions of many French trainers when it comes to Royal Ascot, but Graffard remains committed to overcoming such issues for his two intended runners.

"We're getting organised and the horses still need to work but I'll definitely be entering Plumatic in the Queen Anne as well as Wooded in the Commonwealth Cup" said Graffard. "I'm in the process of sorting out the logistics but they are both well and just need to complete their preparations satisfactorily. Ascot is the plan for both."

Graffard landed a first success at the royal meeting last June when Watch Me scored in the Coronation Stakes, though should either of his 2020 candidates score there will be no repeat of travelling head lad Anthony David's famed celebrations this time around.

"The staff can't go so I am in the process of organising everything in Newmarket," said Graffard. "The horses will travel over late and I have a close friend and someone I trust implicitly who will take over their care and the raceday routine for the two days they are away.

"It's obviously a very difficult situation and far from ideal but we don't have any choice. We have to put everything in place so they at least get to their races. After that we'll see if they are good enough."

FIRST PUBLISHED 1:09PM, JUN 9 2020
There are a lot of big prizes for him at that time of the season and it was always a big part of the plan, so we're happy to wait