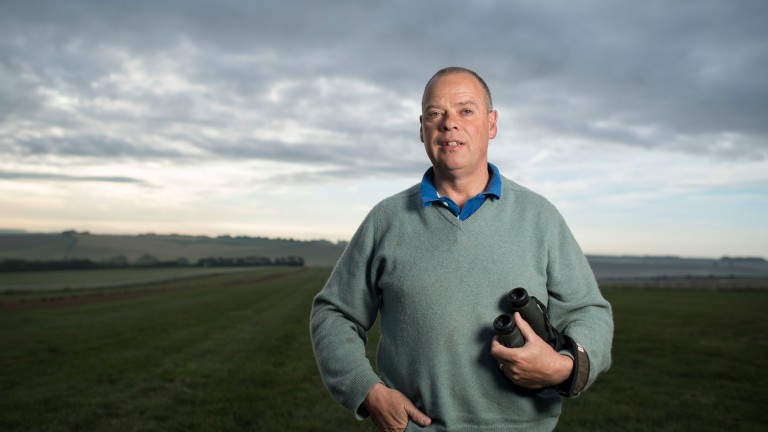 She has won at 16-1 and 11-1 on her last two appearances but Moon Song (8.00) is most unlikely to be so attractively priced as she bids to complete the hat-trick on Tuesday evening.

No bookmaker would be keen to lay fancy odds against the progressive Kempton and Windsor winner, who faces just three rivals in the fillies' handicap at Nottingham.

"Moon Song has done herself proud," said trainer Clive Cox. "She won well at Kempton and then again on her first run on turf at Windsor last time.

"I'd be hopeful that she can handle conditions and I hope she can keep moving forwards."

Hector Crouch's mount had managed just one place from her four previous outings but Cox said: "She's older now and maturing into a nice filly.

"She's got a bit of confidence and she's going forwards and Hector has done a great job on her the last couple of times."

Step up in trip should suit Sea Youmzain

There aren't many middle-distance staying handicaps in the north that Mark Johnston hasn't won, and the trainer has landed the 1m6f handicap (3.10) at Catterick three times in the last six years. 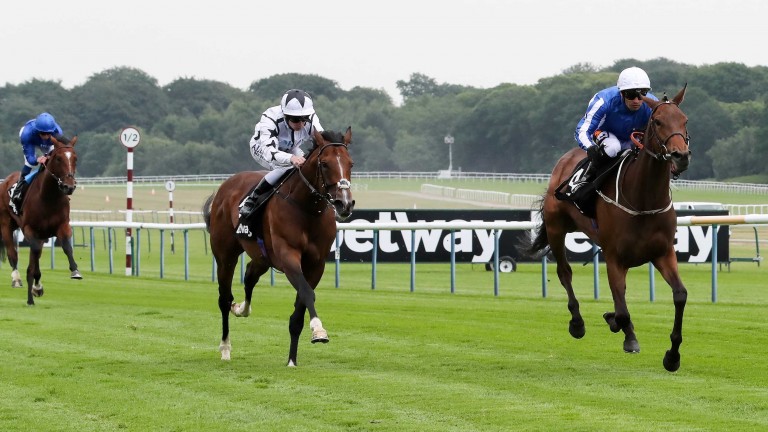 Sea Youmzain bids for a third win of the year
JOHN GROSSICK (RACINGPOST/PHOTOS.COM)

He has high hopes of making it four in seven with Jaber Abdullah's Nottingham and Haydock winner Sea Youmzain, who tackles this trip for the first time.

"It seems an ideal race for her," Johnston said. "The mile and six should be perfect, the owner was keen for her to come back to a mile and a quarter and we tried that but it showed that it doesn't work, so this should be spot on for her."

FIRST PUBLISHED 6:00PM, AUG 6 2018
I'd be hopeful that she can handle conditions and I hope she can keep moving forwards