Qatar Racing add powerful US trainer to their roster 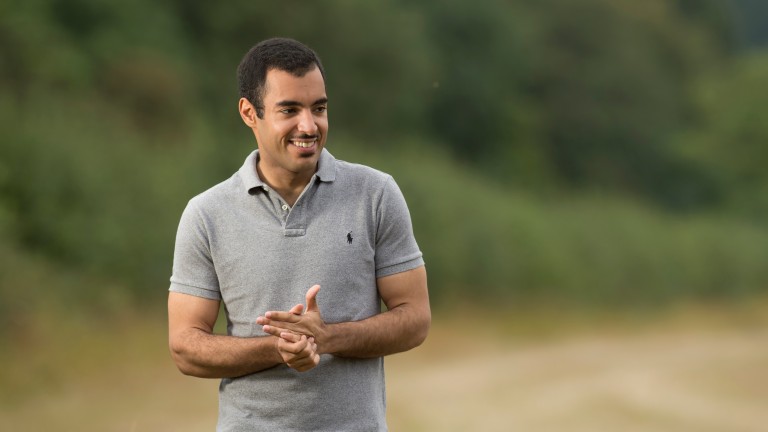 Sheikh Fahad Al Thani's Qatar Racing organisation have added US trainer Wesley Ward to their roster for the first time.

Ward has been sent a homebred filly by US stallion Midnight Lute who is a half-sister to seven winners, including Group 3 winner Sharp Sensation.

Qatar Racing are hoping the two-year-old can follow in the footsteps of other Ward juveniles who have found their way to Royal Ascot, for example, Lady Aurelia, who won the Group 2 Queen Mary Stakes by seven lengths last year.

David Redvers, racing manager to Qatar Racing, said: "Wesley Ward is new to Qatar Racing this year and we've sent him a nice filly. Hopefully she can make up into a Royal Ascot type."

If she does turn up in Britain, the youngster, along with all Qatar Racing stock, will be carrying slightly different colours as her owners have recently decided to revert to their former livery of claret, gold braid and tassel on cap.

Last year, the organisation decided to promote the second colours of a gold cap to replace the first to make for easier identification during a race, but there has been a rethink.

Redvers added: "We have decided to revert to the old first colours from now on. Sheikh Fahad has decided he prefers the original ones over the new."