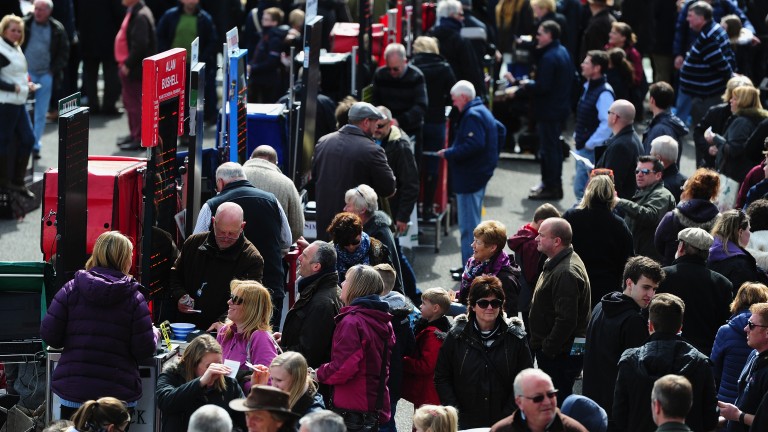 British and Irish punters were left baffled at the weekend as the SPs of the international races in Turkey once again returned eyecatchingly terrible odds.

Among the most startling example was Saturday's Group 3 for fillies and mares, as the Saeed Bin Suroor-trained winner Arabian Hope returned at odds of 1-20 while her four local rivals went off at 5-2, 19-20, 19-20 and 66-10 in finishing order.

That particular race was not priced up by most British and Irish firms due to the nature of Arabian Hope's anticipated dominance, while those who bet in the remaining four thoroughbred Group races over the weekend will have been spared similarly painful returns as most bookmakers settled at their own prices.

Coral's Simon Clare explained on Sunday: "For the major international race meetings we usually have industry shows and SPs. However, for this weekend's Turkish races no Industry system was in operation and as a result settlement will vary depending on individual bookmaker's rules.

"Yesterday we priced up only the 5.30 race [Anatolia Trophy] as there were four European raiders. In the 6.30 race there was one heavily favoured Godolphin runner against four local horses, making it very hard to price.

"So, in accordance with our rules, for the 5.30 race customers could take Coral prices, and if they failed to take a price would have their bet settled as the last Coral price.

"For the 6.30 race, with no Coral prices available, we settled any bets placed on the race at the local tote returns or SPs, which in this case was the very skinny, but probably accurate, price of 1-20."

Sky Bet, Betfair Sportsbook and Paddy Power were among those settling in the same way.

FIRST PUBLISHED 4:07PM, SEP 3 2017
If they failed to take a price would have their bet settled as the last Coral price