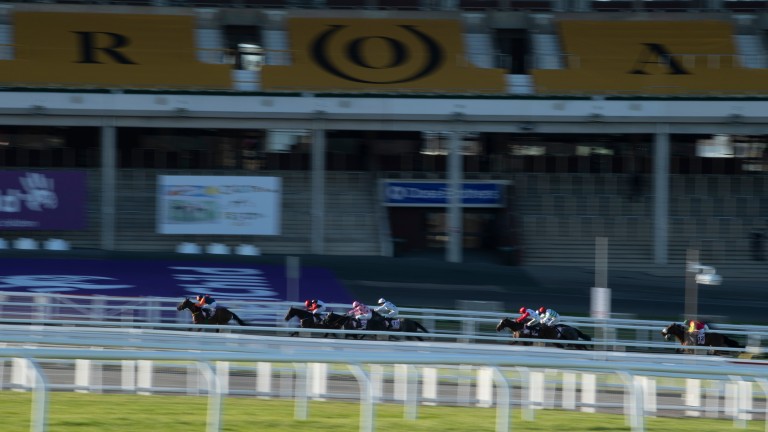 Bookmakers' prayers do get answered. No sooner had they dodged a multi-million payout with the defeat of Concertista, they were blessed with the biggest festival shock since Norton's Coin.

Jeff Kidder sprang a stunning 80-1 surprise in the Boodles Juvenile Handicap Hurdle, coming from behind under Sean Flanagan to beat 9-2 favourite Saint Sam by two lengths.

He was the longest-priced winner at the meeting since the horse trained by a Welsh dairy farmer floored Desert Orchid in the Gold Cup in 1990.

Welsh dairy farmer Griffiths coins it with 'shock of the century'

Yet success was no surprise to trainer Noel Meade, who said: "We thought we had a fighting chance. He just sneaked in at the bottom of the weights and his runs were not too bad. He ran in a very good Grade 2 race at Leopardstown at Christmas and wasn't beaten that far.

"He stays really well on the Flat. Colin Keane had been riding him all year and he said 'In time I think he'll win a Cesarewitch for you'. He's a stayer and that's what you need in that race.

"He made a mistake and got pushed a bit further back but they can get racing very early here and the ones that come from behind have a better chance – that's probably what happened, he outstayed them." 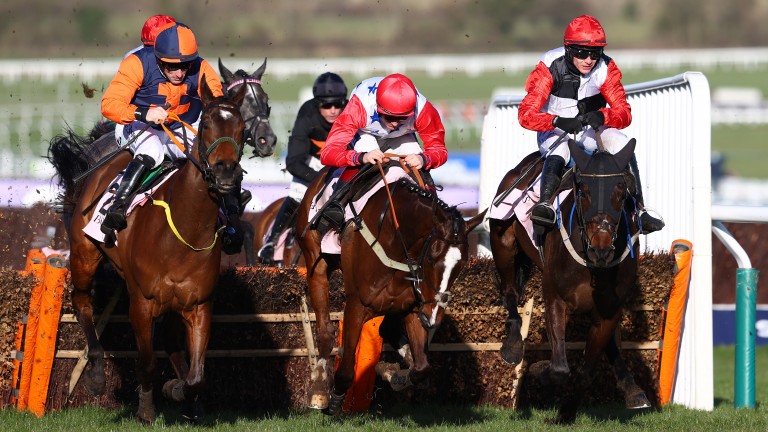 Jeff Kidder (near): clears the last on the way to victory in the Boodles
Getty Images

Flanagan was riding his first festival winner and said: "When I got straightened up in the straight I knew he was going to stay quite well as he stayed very well when he won at Fairyhouse. I'm delighted for the team and everyone at home."

The team at home in County Meath included Meade himself, watching from afar without availing of that 80-1 about his sixth festival winner.

"I didn't back him," the trainer said. "I'm not a punter and the prices don't make any difference. But he wasn't entitled to be 80-1, he was entitled to be shorter.

"It's frustrating not being there and that's the second time as when I won the Supreme with Go Native I wasn't there because I had just come out of hospital.

It will be put to the test again on Thursday when Meade's Beacon Edge takes on Paisley Park in the Paddy Power Stayers' Hurdle.

The trainer reckons he also has "a fighting chance", which was all that Jeff Kidder needed.