Promotions galore: firms step up offers for the Cheltenham Festival 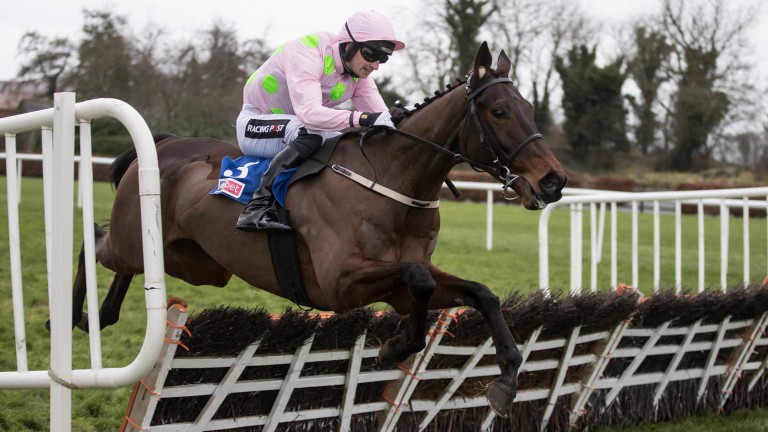 Bookmakers stepped up another gear in their drive towards the Cheltenham Festival on Friday and favourite-opposing punters with Paddy Power will have something to cheer whatever the outcome on day one.

Leading fancies Getabird, Footpad, Buveur D’Air and Apple’s Jade are set to grace the home of jump racing in eleven days, but those against the firm market leaders on the opening day will reap a maximum £10 free bet per race should the SP favourite return a winner.

The promotion is available to new and existing customers and applies to the win market and win part of each-way bets placed from Friday to the close of play at Cheltenham on March 13.

Paddy Power spokesman Paul Binfield said: “We’ve always liked to be at the vanguard of Cheltenham offers and our best ever Festival concession should even be enough to stop people talking about the Beast from the East.

“Footpad is already our biggest loser at the extravaganza and if he and Getabird get punters off to a flyer in the first two contests, Paddy really will be staring at bookmaking Armageddon.” 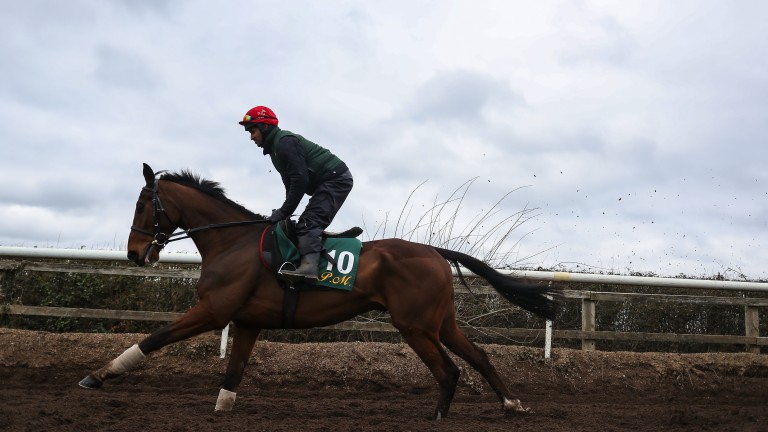 Footpad: is Paddy Power's biggest loser at the festival
Patrick McCann (racingpost.com/photos)
There will be extra reason to celebrate for punters who back the winner of the Sky Bet Supreme Novices’ Hurdle with Ladbrokes.

They will double punters' winnings, if backing the Supreme scorer, with additional winnings paid as free bets up to £50, which will be valid for 24 hours and can be placed on horseracing only.

Nicola McGeady of Ladbrokes said: “Our Supreme offer is now into its second day and the curtain raiser has fast become the most popular ante-post race with us as a result.

"Getabird was already one of our biggest worries heading into the week, and now he is the biggest worry as punters relish the chance to double their winnings.

"On the day itself it will only get worse. Absence makes the heart grow fonder, and with Ruby Walsh set to return since breaking his leg in November, punters will be rushing to get behind their hero and his mount.

"If he lands the first, then the multiples on Footpad, Buveur D'Air, and Apple's Jade will be enormous. A few sleepless nights are in store as day one approaches."

Coral have also focused their latest offer on the opening race, offering money back on all losers in the Supreme as a free bet up to £25.

The offer applies to the first win or each-way single bet placed on the race from February 28 until the off with the free bet valid for 24 hours and must be used in a single horseracing bet.

Coral are also offering money back as a free bet up to £25 on fallers in every race at the Cheltenham Festival, applying to the losing part of win and each-way singles and similarly must be used in its entirety on a single horseracing bet within 24 hours of the free bet being issued.

FIRST PUBLISHED 5:49PM, MAR 2 2018
If Footpad and Getabird get punters off to a flyer in the first two contests, Paddy really will be staring at bookmaking Armageddon