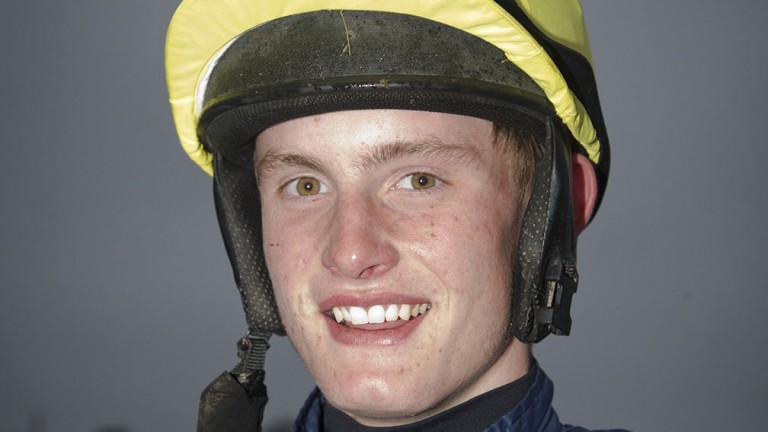 Promising amateur jockey Luke McGuinness has had his career brought to a standstill after testing positive for metabolites of cocaine, for which he was handed a two-year suspension by a referrals committee at the Irish Horseracing Regulatory Board (IHRB) on Thursday.

McGuinness, who has ridden nine winners for Gordon Elliott and 14 in total under rules, was found in breach of Rule 277(i).

Luke McGuinness: has ridden nine winners for Gordon Elliott and 14 in total under rules
Alain Barr

The matter will be reviewed again in six months provided McGuinness cooperates fully with a rehabilitation programme under the direction of Dr Adrian McGoldrick, senior medical officer at the IHRB, although there is no guarantee that his licence will be restored at that stage.

The urine sample that contained the banned substance was taken during random testing at Navan in November and McGuinness has not ridden in public since being made aware of the positive result.

In his evidence, McGuinness admitted taking the prohibited substance and went on to explain how he deeply regretted his actions as well as acknowledging "the shame [the incident] had brought on to him, his family and the sport".

He said he was now fully focused on his recovery and outlined the steps he had taken in recent months in engaging with the appropriate medical services. He also thanked Dr McGoldrick for his support since he was made aware of the positive test.

FIRST PUBLISHED 12:12PM, MAR 31 2018
McGuinness has not ridden in public since being made aware of the positive test

What message does it send when Stephen Mahon can still work with racehorses? Trainer Stephen Mahon to lodge appeal against four-year ban over neglect issues 'Not acceptable' - Rothwell and Grassick unhappy with Wexford non-runner fines