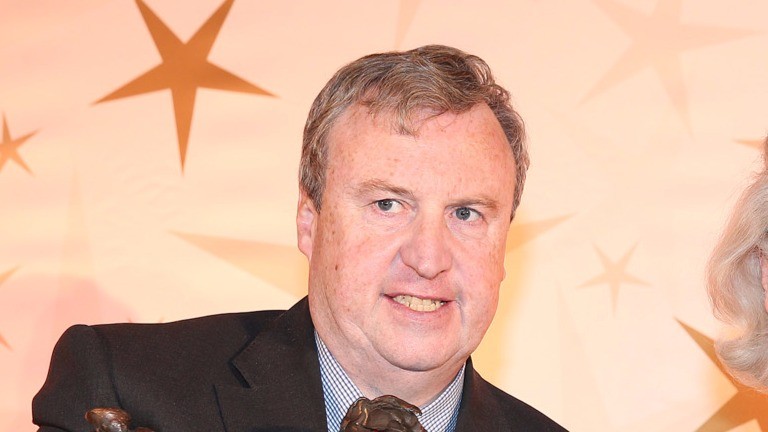 Prize-money for races in Ireland next year will be increased by €3.7m to €60.5m, which will be a record figure, bettering the previous highest total of €60.4m set in 2008.

The decision to increase prize-money was made at a board meeting of Horse Racing Ireland on Thursday, when other budget measures for 2017 were taken.

The prize-money increase will focus mainly on lower-grade handicaps, Flat maidens, maiden hurdles, beginners' chases and bumpers – the types of races in which the largest section of the horse population and the majority of owners compete.

Reductions in entry fees for races are expected to lower total costs to owners by approximately €600,000 over the year, while HRI's ownership division is set to try to increase the number of owners, building on the 9.5 per cent growth in the sector so far this year.

Prize-money for point-to-points will be boosted by a grant of €6,500 per meeting, which will amount to an overall increase in prize-money of more than 55 per cent.

Racing's integrity services will receive €9.6m, the highest figure ever allocated, which will include a capital development grant of €1.9m. A total of €590,000 will go towards providing improved photo-finish equipment and new starting stalls at Fairyhouse, Roscommon and Limerick.

In addition, €745,000 will go towards an industry and training development programme which will include the Racing Centre Of Education in Kildare

Other measures emanating from Thursday's HRI meeting will include a reduction in on-course bookmaker levy to 0.25 per cent from 0.5 per cent, the elimination of the point-to-point levy and that of the deductions made from trainer and jockey prize-money percentages and from jockeys riding fees, amounting to approximately €300,000 per year, which has gone to help fund ambulance services and which will in future be funded by HRI and racecourses.

Brian Kavanagh, HRI CEO, said: “The HRI board is committed to increasing prize-money, improving integrity services and reducing costs for all participants in the industry, which is reflected in the budget decisions made for 2017.

“The prize-money increases will be aimed at the races in which most owners will be competing. The budget has an emphasis on improving the situation for many participants in the industry who have been struggling in recent years and is designed to deliver a positive impact throughout the country.”