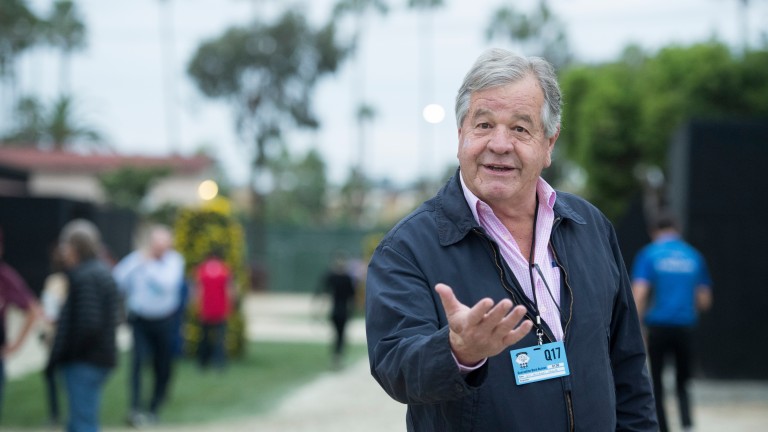 Paying spectators return to racecourses in England for the first time this year on Monday and there are four meetings to take in from across the country. Here is a run down of the highlights to look out for . . .

The first race in front of paying spectators since December will be a relatively low-key 5f novice contest (1.00).

Things pick up from there at the Cumbrian course, with a succession of competitive handicaps featuring runners from the cream of the north's Flat stables, including Tim Easterby, Kevin Ryan, Karl Burke and Richard Fahey.

The Thursby Handicap (2.45) looks a superb betting heat, with 15 runners lining up and Hundred Isles looks sure to be a player as he goes in search of a hat-trick.

In the first division of the 7f maiden (3.20), it is the pedigree of Prince Of Pearls that most catches the eye being by Kingman out of an unraced daughter of Dream Ahead.

The card closes with a pair of handicaps and in the concluding 1m3f contest (5.00) it could pay to keep tabs on Seventeen O Four, who makes a reappearance under a penalty after winning last Monday.

The 5f Watch Racing TV In Stunning HD Handicap (4.15) is the feature event on Redcar's eight-race card and Dark Shot looks to have a big chance at the weights.

The eight-year-old ran a huge race when second at Epsom last time and if stepping forward again could prove too strong of bottomweight of 8st 11lb. 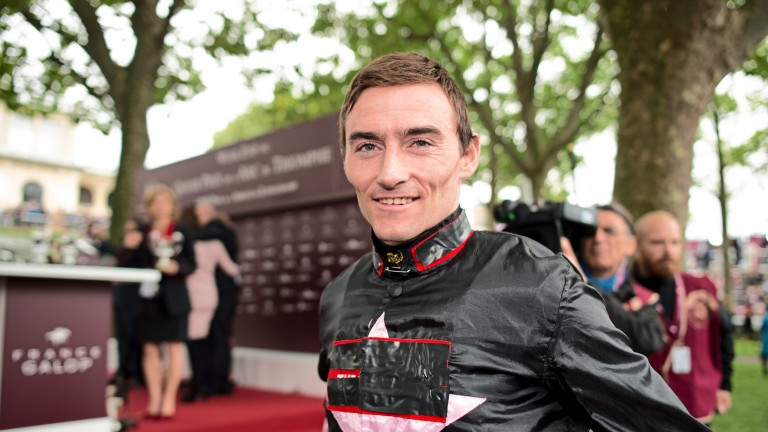 In the 7f fillies' novice (2.30), all eyes will be on Potapova who makes her second start and a first of this season after her barnstorming debut at Chelmsford last November.

By Invincible Spirit and trained by Sir Michael Stoute, she is a general 16-1 shot for the Coronation Stakes at Ascot and could prove a legitimate contender if her turf debut goes smoothly.

There are some flashy pedigrees on show in the 7f British Stallion Studs EBF Maiden (6.35), with Bashosh looking especially interesting on his debut for Roger Varian.

Thaler and Mobaadel have experience on their side and are bred to show more than they have and it could be a race that provides some future pointers. 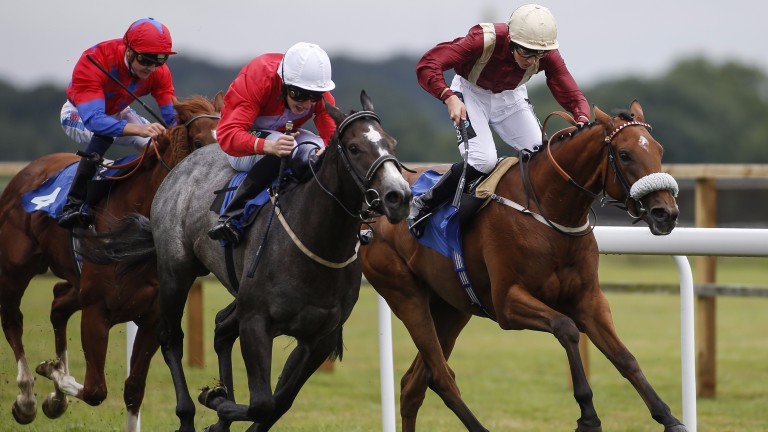 In the very next contest, a 6f handicap (7.05), Little Boy Blue has been bumped up 4lb for his win at Ascot earlier this month and faces eight rivals in what looks a trappy betting heat.

For those still hardy enough to stick on until the last (8.05), the consistent Broad Appeal could be the one to watch as he returns from a 310-day break but seeks a third win in his last five starts.

The feature race of the day in England is the Listed Weatherbys ePassport Stakes (6.50), which despite attracting just three runners still features a Group 1 winner.

Dream of Dreams landed this race in 2019 and earned a deserved top-level success last season in Haydock's Sprint Cup after a succession of near misses at the top level.

Stoute will hope a good showing here will put the seven-year-old on course for the Diamond Jubilee Stakes at Royal Ascot, for which he is a general 6-1 second favourite to go one better after finishing second in the last two runnings.

The 6f Fitzdares Royal Windsor Sprint Series Qualifier Handicap (7.20) is highly competitive and it will be interesting to see how the prolific Power Over Me gets on now switched to turf.

As ever at Windsor there is a chance of seeing a promising type emerge from the novice contests and the regally bred Gal Wonder for the Gosdens will be one to watch in the mile fillies' stakes (7.50).

FIRST PUBLISHED 6:00PM, MAY 16 2021
All eyes will be on Potapova who makes her second start and a first of this season after her barnstorming debut at Chelmsford