This race is all about one horse but is the hot fancy too good to be true? 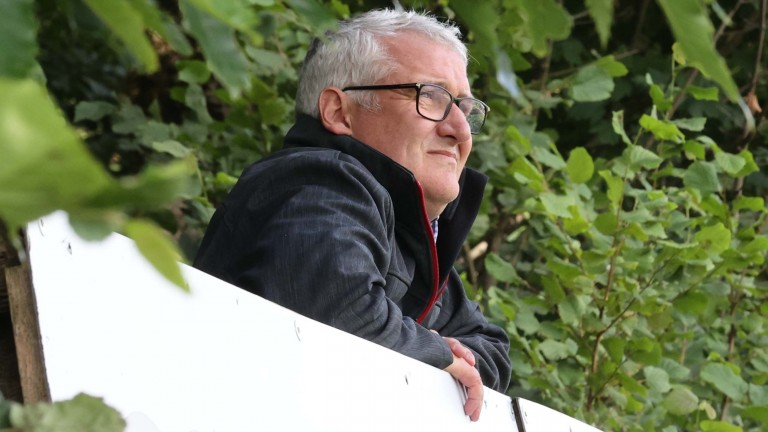 This race revolves around one horse because if See The Sea turns up in the same form as she did when doing a demolition job on her five rivals at Ludlow last week, she will follow up.

The Donald McCain-trained mare broke the clock when winning by 16 lengths on that occasion. She went 6.6 seconds under the Racing Post standard time in a race where 75 yards was reportedly added to the distance and that is remarkably quick for a horse rated just 114.

She wasn’t the only one who dipped under standard that day. The novice handicap chase was 8.9 seconds faster, despite 80 yards being added to the distance, for example. Two other races also went under the standard on the card, so it seemed easy to run a quick time that afternoon.

Maybe the ground was just rattling quick or maybe there is another explanation, but See The Sea's time can be taken with a pinch of salt and it’s probably best to judge her another way. 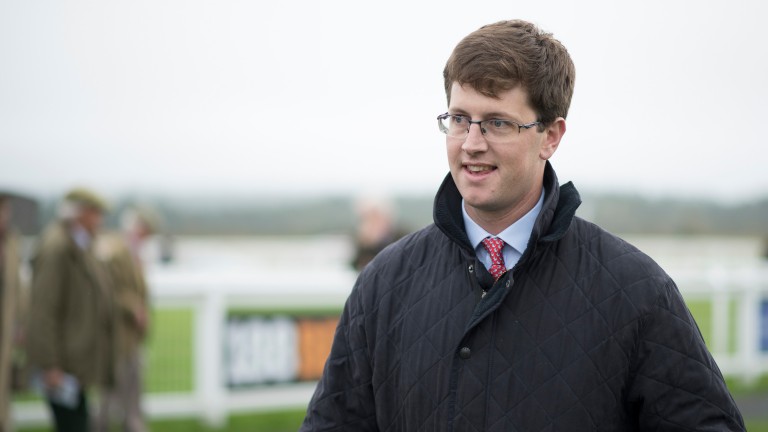 Harry Fry: runs Get Back Get Back, who has been second on three of his last four starts
Edward Whitaker( racingpost.com/photos)

See The Sea still has an outstanding chance judged on handicap ratings. She would be racing off a BHA mark of 123 if she had been reassessed for that victory but, because she turns out just eight days later, she runs off the same rating of 114 and escapes a penalty for the win.

Her chance is clear for all to see and she is the one to beat, but this should give us a better idea of what to make of her Ludlow performance. Can it be believed or was it just a fluke?
Race analysis by Graeme Rodway

Olly Murphy, trainer of Strong Glance
He'll handle the quick ground well and we've got top weight, but we're taking off 7lb so I think he's got a solid each-way chance. He's in good form and when he's on song, he's got plenty of ability. He'll sharpen up for the run – like all of my winter horses – but he's the first of those runners, so we'll get a good gauge afterwards.

Harry Fry, trainer of Get Back Get Back
He loves fast ground and just seems to have bumped into one too good on three occasions this summer and hopefully the trend doesn't continue, but obviously the Donald McCain horse [See The Sea] looks well in without a penalty. The only slight blip on our horse's form this summer was on over-watered ground at Uttoxeter and he's consistent, so hopefully he's bang there and can give the favourite something to think about.

Nick Scholfield, rider of Wasdell Dundalk
He's had a good summer winning two nice races and enjoys this better ground. Conditions were probably slow enough for him last time, but he's nice and consistent and they're all there for better ground, which makes it quite a competitive race.
Reporting by James Burn

FIRST PUBLISHED 6:00PM, OCT 13 2021
He'll handle the quick ground well and we've got top weight, but we're taking off 7lb so I think he's got a solid each-way chance