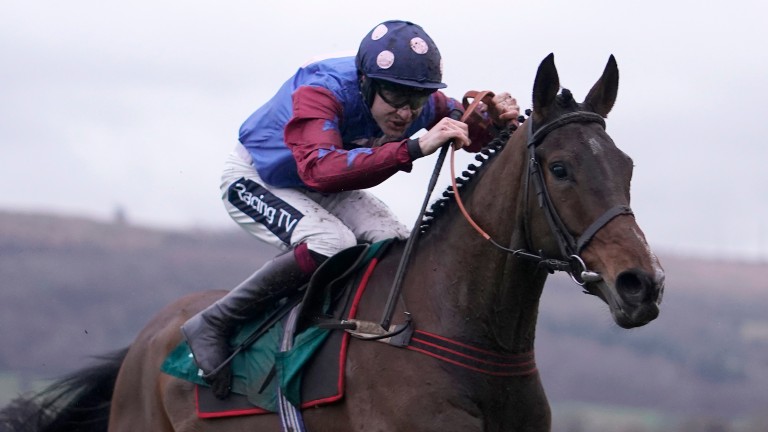 Emma Lavelle describes this Long Distance Hurdle assignment for stable star Paisley Park as “an important race” with his performance set to inform connections whether to take a familiar route to the Stayers’ Hurdle or consider a novice-chase campaign.

Paisley Park, owned by Andrew Gemmell, is one of four Cheltenham Festival winners in the six-runner field and wears first-time cheekpieces in the hope of travelling better through the race after his return third in the West Yorkshire Hurdle at Wetherby.

The nine-year-old lost his position before rallying behind the reopposing Indefatigable that day and Lavelle is expecting him to strip fitter for his reappearance. 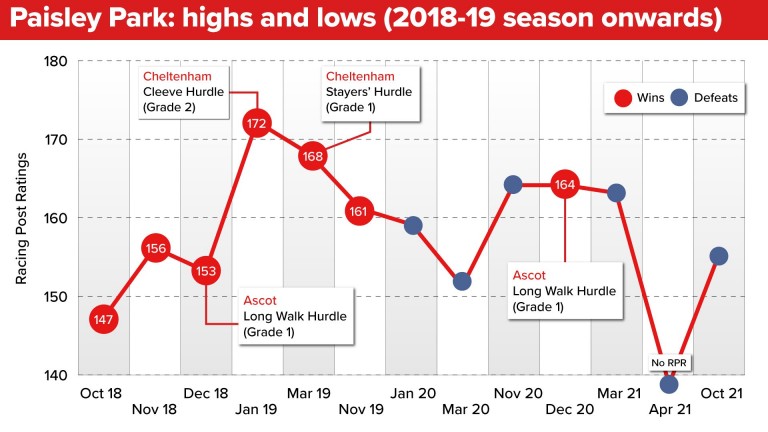 Lavelle said: “This is an important race for Paisley Park to decide what the next step is. He feels every bit as good as ever at home, but he has to go and do it on the track.

"If he doesn’t step up on his first run, then we know we are not where we were and we will have to make a decision on whether to stay over hurdles or try him over fences.

“We’re not putting cheekpieces on because he’s ungenuine or saving something for himself, it’s about doing something to make him concentrate a bit more and stop him worrying about galloping alongside other horses, and to think more about travelling and what’s going on in the race.

“He’s done plenty since Wetherby and should be stripping a bit fitter and sharper for this.”

This is Paisley Park’s third run in the race having beaten Thistlecrack by a length in 2019 and finished a length and a half second to Thyme Hill last season.

His regular rider Aidan Coleman said: “He’s had plenty of big days and he’s been a great servant. It was his first run of the season at Wetherby and he needs to come forward from it, but hopefully he does.

"We all think the cheekpieces might aid him as he’s a bit older now. It’s a competitive race but I’m looking forward to it.” 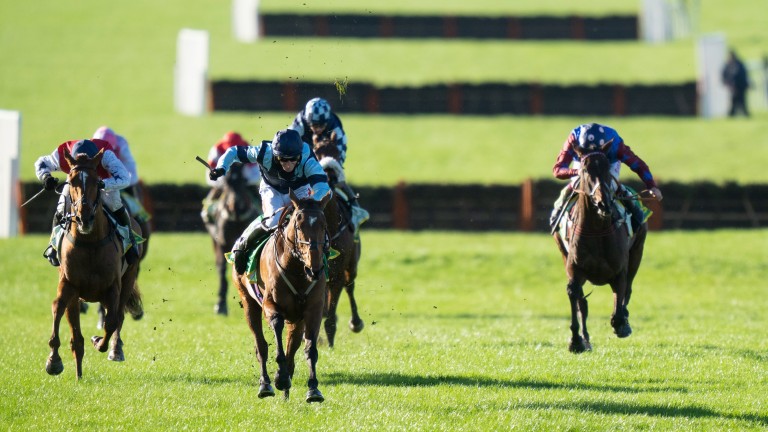 Indefatigable is 6lb worse off with Paisley Park for her Wetherby victory, having beaten him by five and a quarter lengths, but her trainer Paul Webber believes conditions will be perfect for the winner of the 2020 Martin Pipe Conditional Jockeys’ Handicap Hurdle.

Webber said: “We’re very excited and very nervous, but it’s lovely to be involved in the big races. The weather has been kind to us in the lead-up and maybe not as kind for others, so conditions will be just right for her.

“It’s a six-pound harder task but she’s been in very good form since Wetherby. If she runs well, we’ll consider the Long Walk Hurdle next month if the weather stays largely dry, otherwise she may have a mid-winter break.”

The Paul Nolan-trained Mrs Milner, successful in last season’s Pertemps Final, attempts to become the first Irish-trained winner since What A Question for Mouse Morris in 1996, while 2020 Stayers’ Hurdle scorer Lisnagar Oscar has fair claims after an encouraging third over 2m4f at Aintree.

Nicky Henderson, trainer of On The Blind Side
He did brilliantly last season and, as a result, has to run in these races. The ground will suit him as will the trip and the small field is another plus and something else he’ll love.

Rebecca Curtis, trainer of Lisnagar Oscar
He ran really well at Aintree and, as we expected, he became outpaced, then stayed on over two and a half miles. He’s back up to three miles, goes there in really good form, and doesn’t have a penalty unlike last year, so I think he has a great chance. 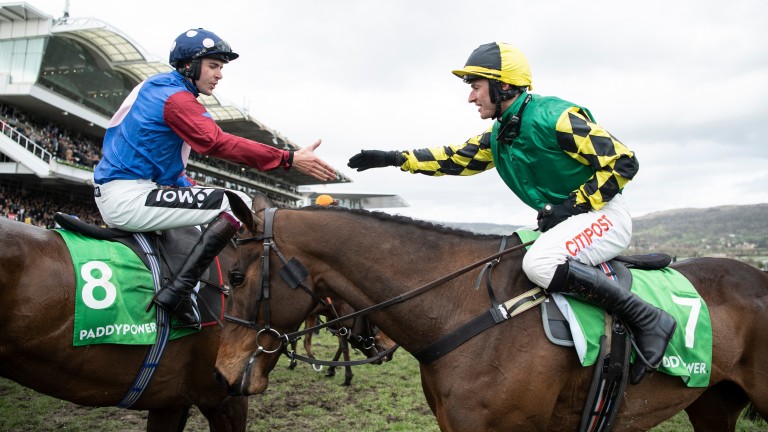 Olly Murphy, trainer of Thomas Darby
Sean [Bowen] felt he didn’t handle the tacky ground at Wetherby and if I hadn’t run him there I’d be very bullish about his chances. He’s in good order and an easy three miles should suit him well. He wears a tongue-tie for the first time and is better off at the weights now. I’ve always thought there’s a big prize in him.

Paul Nolan, trainer of Mrs Milner
This is a big step up for her and we’ll plan our season around how she fares. We think and hope she is capable of stepping up, but we won’t know how much improvement might be there until we try to find out. The trip and conditions should suit her well, and she’s travelled over fine, but she has got something to find on ratings.

FIRST PUBLISHED 6:00PM, NOV 25 2021
He's done plenty since Wetherby and should be stripping a bit fitter