Thebannerkingrebel out to continue hot season for Snowden in Betfair Hurdle 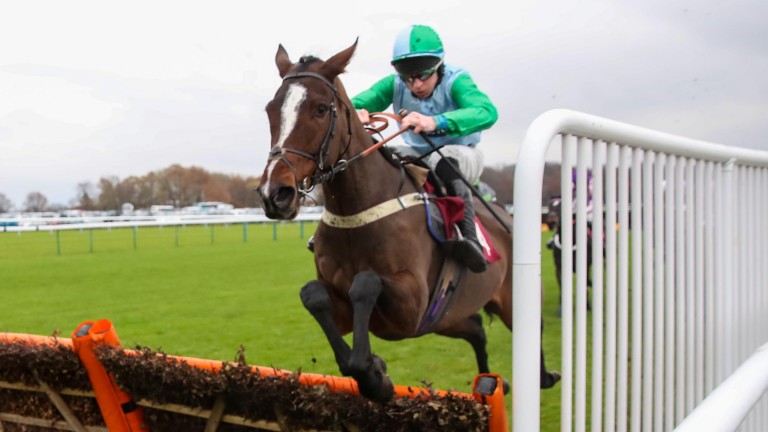 For the first time over hurdles Thebannerkingrebel may not start favourite for a race – unless, that is, the public latches on to the enthusiasm and belief behind him.

Trainer Jamie Snowden, who is in the midst of his best season numerically, thinks Thebannerkingrebel is shaping like a horse who should go close, while jockey Gavin Sheehan is grabbing a helicopter from Warwick to ensure he gets to the course in time to ride.

Such measures are not taken by those merely hoping for the best, and such military precision should come as no surprise given Snowden's background in the armed forces.

"He’s in great order and looks really well in himself," Snowden said. "He’s come out of his race at Haydock well and has gone up 4lb in the handicap, so he’s going into this well handicapped as he races off his old rating.

"He was a little unlucky last time but his form overall has been very good and he would seem to have the sort of profile of horses that run well in this race. It’s a very competitive race but he definitely goes there with a good chance." 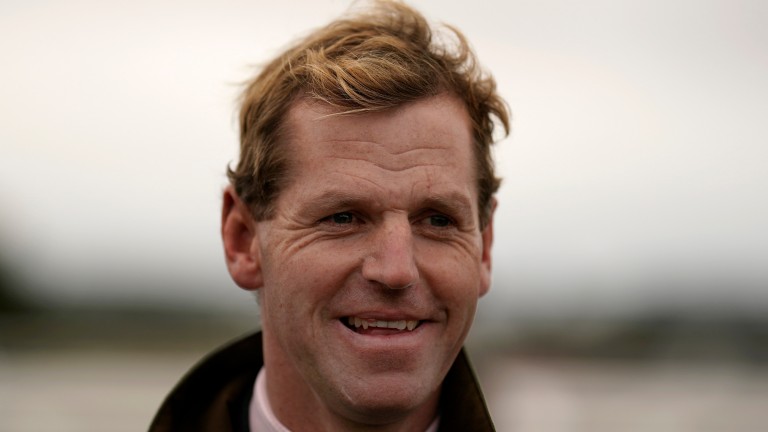 Pacify and Hogan’s Height have scooped big prizes for Snowden’s yard this year, and the trainer is excited to see if Thebannerkingrebel can further add to the stable’s triumphs before potentially taking in something at next month’s Cheltenham Festival.

He said: "We’re having a wonderful time of it and it’s always good when some of the horses can translate that success into big wins.

"It’s nice to think a few of them are capable of that, and the likes of Hogan's Height have already done so. We’ve already had a winner at Cheltenham and hopefully we can keep competing through the rest of the season and at the likes of Cheltenham too."

Philip Hobbs, trainer of Gumball, Oakley and Zanza
Gumball's been very competitive in high-class handicaps this season but it's a big call with top weight. Oakley ran particularly well at Cheltenham last time but there will need to be more improvement. Zanza has won over course and distance and looks to have an each-way chance.

Paul Nicholls, trainer of Pic D’Orhy, Ecco and Tamaroc Du Mathan
Ascot was effectively Pic D'Orhy's first run of the season and he ran like it was, running well before getting tired. Ecco will love the drying ground and this is a good race for novices. He ran very well at Kempton on Boxing Day and on this better ground I think he has a nice each-way chance. Tamarac Du Mathan got stuck in the mud last time at Ascot but if the ground keeps drying out he might want a bit further.

Nigel Twiston-Davies, trainer of Stolen Silver and Sir Valentine
It’s a handicap so there’s no reason why they should do any better or worse than before. I think Stolen Silver will cope with the conditions fine, and that the drying ground will help Sir Valentine.

Alan King, trainer of Harambe
I’ve been aiming him at this race ever since I had to withdraw him at Ascot in December. The horse is fresh and well now and in good order. He won the Greatwood Hurdle at Cheltenham in fine style in November and that's always strong form. I’d hope there will be more to come from him. 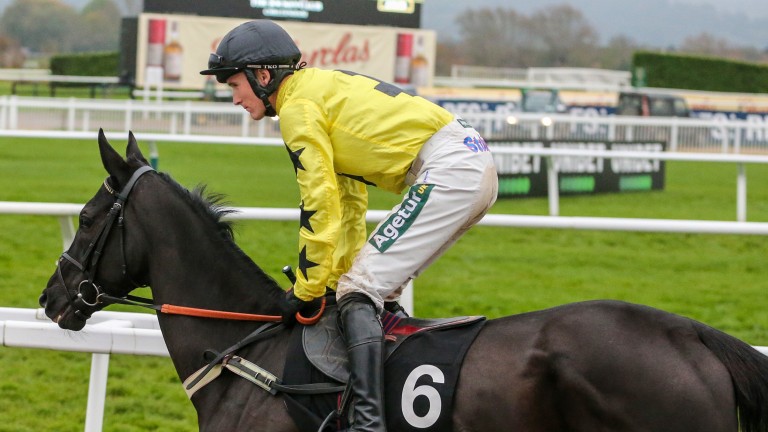 Hughie Morrison, trainer of Not So Sleepy
We are full of enthusiasm but pretty realistic it might not have been the greatest race last time. He got a huge rise for his Ascot win, 17lb, but when you win a race like he did you can't complain. He’s got a lot to prove this weekend but 144 isn’t a huge rating in terms of top hurdlers these days.

Nicky Henderson, trainer of Mill Green and Never Adapt
Mill Green won well at Sandown, beating Eldorado Allen, and worked well last week so should come into it. Never Adapt has taken an awful long time to settle down and she has got better and better. We know they are going to go a hell of a gallop because Not So Sleepy is going to go a million miles an hour. I just hope they don’t let him go a hurdle in front this time.

Evan Williams, trainer of Quoi De Neuf and Mack The Man
Quoi De Neuf was brought down last time so hopefully can have a clear round this time. After Sandown we thought we would take a chance on not running Mack The Man again and hope he got in the field and it’s worked out. Last season he would pull so hard and was very immature but after a good summer on his back he has come back a much stronger horse.

Emma Lavelle, trainer of Highly Prized
He's in very good order. I can't quite believe the ground has dried so much as it'll suit him well. The great thing about him is that he'll sustain a high cruising speed, and for a solid two miles. He's got stronger, more acclimatised and just better and better. We're excited to run and looking forward to seeing what he can do. Whether he's good enough, time will tell.

Dan Skelton, trainer of Flegmatik
I’m very happy with him and have had this race in mind since Wetherby, so I haven’t run him since. I didn’t think he’d come here and be favourite but I think he’s got an each-way chance and his price reflects that.

Gary Moore, trainer of Neff
The nicer ground could bring a bit of improvement and it will also help that he won't have to make his own pace. Whether he is well handicapped is another matter.

FIRST PUBLISHED 6:00PM, FEB 7 2020
It’s a very competitive race but he definitely goes there with a good chance