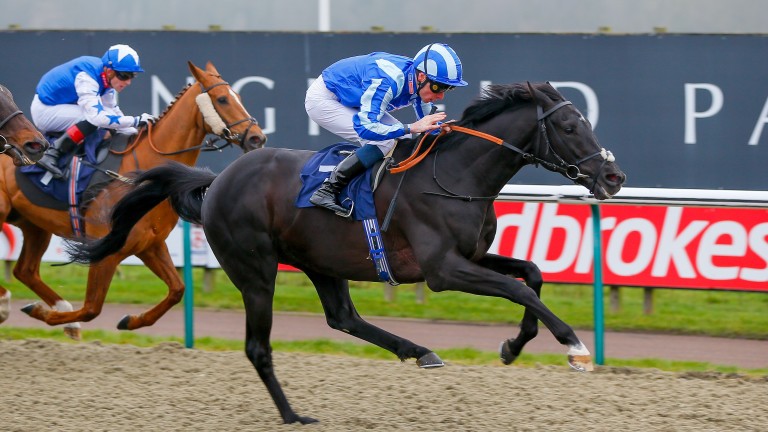 Pirate King bids to repeat last year's victory in the five-runner Betway Handicap (2.55), the second of three races from Lingfield set to be shown on ITV.

Trainer Charlie Fellowes, who has live chances in two of the three contests, feels the topweight may have had excuses when he was turned over when favourite at the track last time.

He said: "Pirate King loves Lingfield but when he ran there the other day, it was in the midst of the cold snap and I think they may have harrowed the track a bit deep.

"He's come out of that in good shape, however, and this looks a weaker race, so we'd be hopeful he can keep the ITV viewers entertained."

Jockey Martin Harley is back from a three-month spell on the sidelines and rides dual-purpose performer Midnights Legacy, who is having his second start since having wind surgery and could rate Pirate King's biggest rival.

Midnights Legacy was not beaten far when sixth over this course and distance last month, and Harley won two races on the four-year-old last summer.

The second Class 3 contest on the card is the mile Bombardier British Hopped Amber Beer Handicap (3.30), in which Fellowes fields the progressive Golden Force.

The five-year-old, who is among a seven-strong line up, returned to winning ways at Wolverhampton over Christmas and is up just 2lb in the weights.

Fellowes added: "Golden Force has been an absolute star for us, winning three times in 2020 when he took his time to mature. He loves a sharp mile, is working well and goes there with a very, very solid chance." 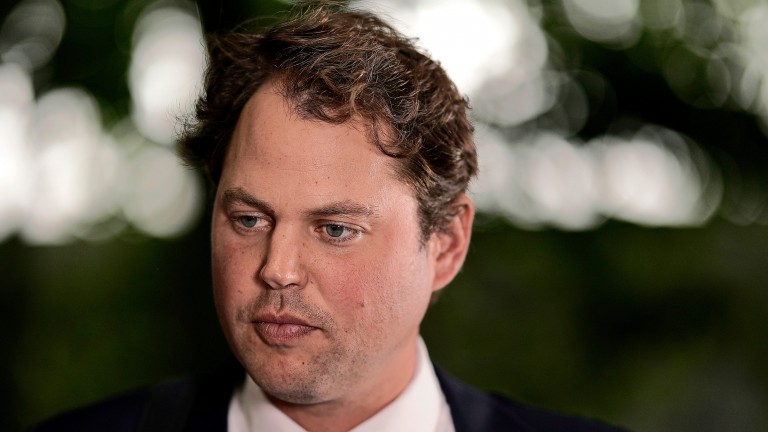 Also on a roll is bottomweight Catch My Breath, who bids to complete a hat-trick of wins over the course and distance but takes a significant jump in class.

Trainer John Ryan said: "He's been in terrific form of late but is effectively carrying two penalties in a better race. On the plus side, he loves it around the track and Laura Pearson gets on very well with him."

In the other televised race, the Play 4 To Win At Betway Handicap (2.20), Power Over Me, who is looking for his fourth victory on the bounce, is likely to be sent off favourite after an easy success at the track five days ago.

The speedster is unbeaten since joining Robyn Brisland, who admitted: "The handicapper was very fair for only putting him up 2lb for his previous win at the track and he's still on the up."

FIRST PUBLISHED 6:00PM, JAN 29 2021
He's come out of that in good shape, however, and this looks a weaker race so we'd be hopeful he can keep the ITV viewers entertained