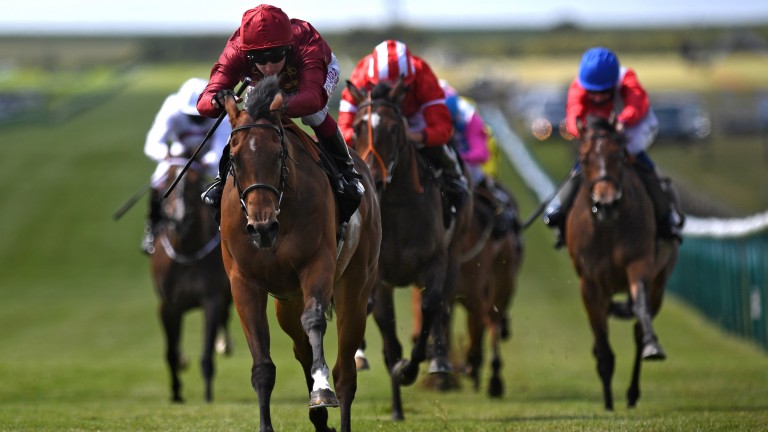 The Roger Fell-trained six-year-old scored at Doncaster on his first run of the season before finishing a fine sixth in the Silver Royal Hunt Cup at Ascot just four days later. Dropping back to 7f is a plus for the son of Invincible Spirit and another bold effort can be expected. 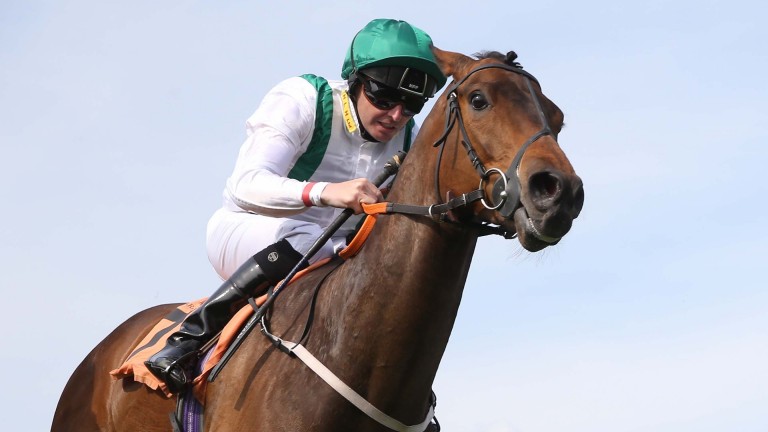 Presidential: will be suited by the 7f trip
John Grossick

Paul Nicholls has started the new jumps season with three winners, and this five-year-old bids to improve that record in this competitive handicap hurdle. Second in a Listed contest behind Gumball at Ascot last November, he has some of the best form in this race.

Qatar Racing have a formidable team this season, and this filly looks another exciting prospect. Only seventh on her debut, the daughter of Charm Spirit has improved markedly and backed up her maiden strike with an easy Listed success at Newmarket last month. She impressed rider Oisin Murphy that day and is certainly worthy of her place in the line-up. 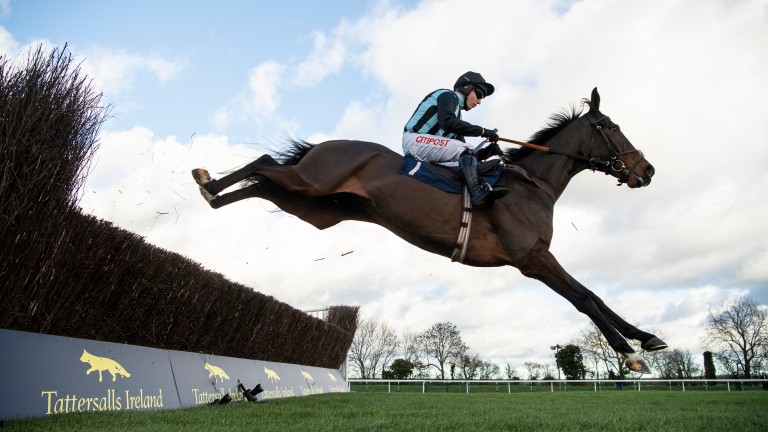 A Grade 2 winner as a novice chaser, the Harry Fry-trained nine-year-old has not been seen since his fourth at Aintree last year, but undoubtedly has the class to feature here. He runs well fresh and the forecast good ground will be a bonus.

The Australia colt has been highly progressive this season and has won both starts, although was second past the post last time before being awarded the race in the stewards' room. He has some excellent form to his name and was placed in two competitive handicaps last season.

John Gosden's lightly raced colt was fourth in the Britannia at Royal Ascot and gave the impression a step up to this 1m2f trip would suit. His dam's side suggests he will stay this far and, if he does, he is a likely key player. 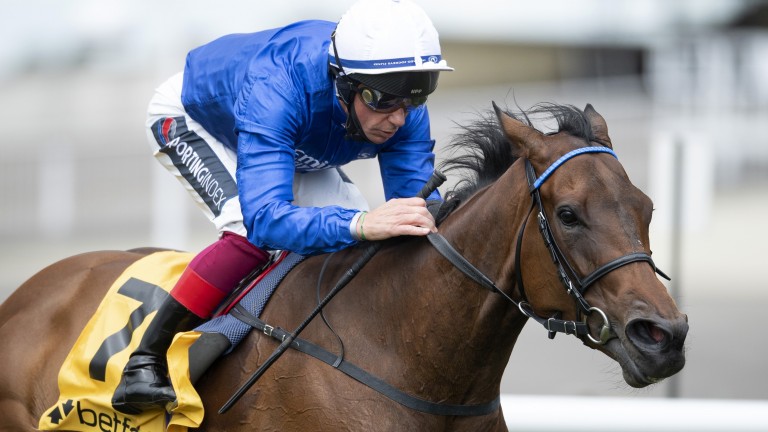 The daughter of Sea The Stars sets a good standard based on her Queen Anne second to Circus Maximus last month. Unraced at two, the four-year-old has risen through the ranks swiftly and bids for a valuable Group 1.

Confirmed runners and riders for the July Cup at Newmarket

FIRST PUBLISHED 7:00AM, JUL 10 2020
Only seventh on her debut, the Charm Spirit filly has not looked back since and backed up her maiden strike with an easy Listed success at Newmarket

A star emerges in Sweet Solera as race is marred by fatal injury A Dettori day again? Plenty to look forward to on weekend missing Shergar Cup Beating the heat: tracks to lay on ice, fans and cold water for weekend cards One trainer, one jockey, one horse and one race to watch on Saturday Denis Hogan pays emotional tribute after death of rags-to-riches hero Sceptical