Moyglare's 900,000 guineas buy could make a splash in Group 3 sprint 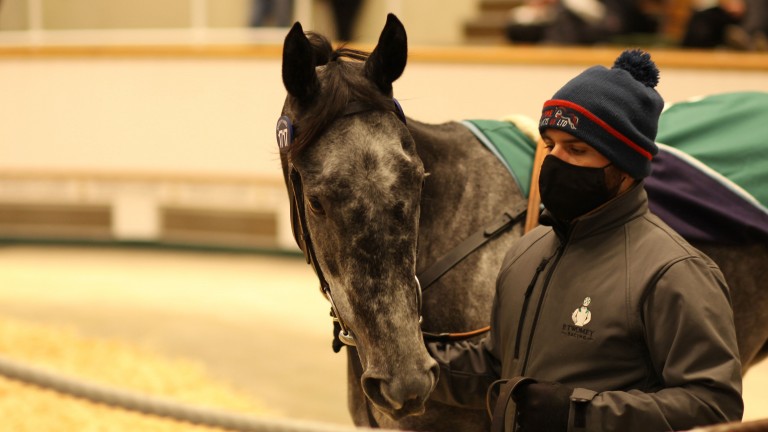 This race has hardly been a cash machine for punters with no winning favourite in the last five years, but Sonaiyla is a sprinter going places and looks to have outstanding claims of a first win in the Moyglare Stud silks.

The daughter of Dark Angel, who is 4lb clear of everything else on the figures and looks sure to top the market, was purchased by Moyglare for 900,000 guineas after a cracking three-year-old campaign which saw her win at Listed level and later finish third in the Group 1 Flying Five on Irish Champions Weekend.

You get the impression she is still not fully exposed and the best is still to come. Her promising comeback in a Group 2 over this course and distance on Irish Guineas weekend suggests so. She looked to be going nowhere at halfway but finished strongly for third.

The trip, the track and the ground ought to be ideal for Sonaiyla who, as usual, wears a visor and tongue-strap. She had both on for her two wins last season and Ronan Whelan, who deputises for the suspended Billy Lee, was on board for her first two wins when she was trained by Michael Halford. 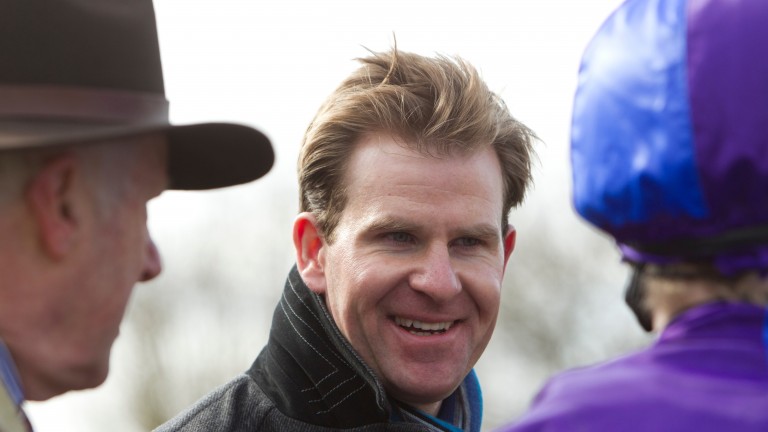 Thunder Beauty is something of an unknown. Impressive when winning on debut over this course and distance, she flew home for fifth in the Moyglare and was 16-1 for the Qipco 1,000 Guineas at Newmarket. She didn't get home there, trailing in last of the 11 runners, but could be a different proposition back sprinting.

Ken Condon is also represented by Teresa Mendoza, also a Curragh maiden winner on debut. She shaped with a reasonable degree of promise on her return to action at Cork and is not without a chance.

Sonaiyla should get the job done and can tear up the statistic about this Group 3 being a poor race for punters.

Fozzy Stack, trainer of Back To Brussels and Linda Barrett
I thought Back To Brussels has been very good on her last two runs and she is back against her own sex for this, so she should go well. We're putting blinkers on Linda Barrett in the hope that they might bring about some improvement.

Paddy Twomey, trainer of Sonaiyla
I was happy with her run in the Greenlands. It was a good first run of the season and we think she has taken a step forward since then. It has been the plan all winter to run in the Ballyogan, so hopefully she will be able to show her true colours.

Joseph O'Brien, trainer of Camdeboo
She's won on good to firm ground, so she's a filly that would be suited by good ground. We're hoping it will dry out as much as possible between now and the race and we're looking for more black type for her.

Ken Condon, trainer of Teresa Mendoza and Thunder Beauty
We expect a lot better from Thunder Beauty than what she showed at Newmarket. She'll like the track and she'll be fine on the ground. She's run well on her previous two visits to the Curragh, so we're expecting a really good run from her. We were happy with how Teresa Mendoza ran at Cork. It was a good solid run and she's come forward nicely from it. We think 6f is her optimum trip.

FIRST PUBLISHED 6:00PM, JUN 1 2021
It has been the plan all winter to run in the Ballyogan, so hopefully she will be able to show her true colours

'She's back in top form and working as well as ever' - key quotes for the Corrib Is Snowfall the best filly O'Brien has trained? It's now a question worth asking Can Breeders' Cup Mile winner Order Of Australia handle this tricky speed test? Best could yet be to come from Pretty Polly fourth Insinuendo Would you side with Snowfall or Love if they go head-to-head? Sublime Snowfall records biggest winning margin in Irish Oaks for over 100 years