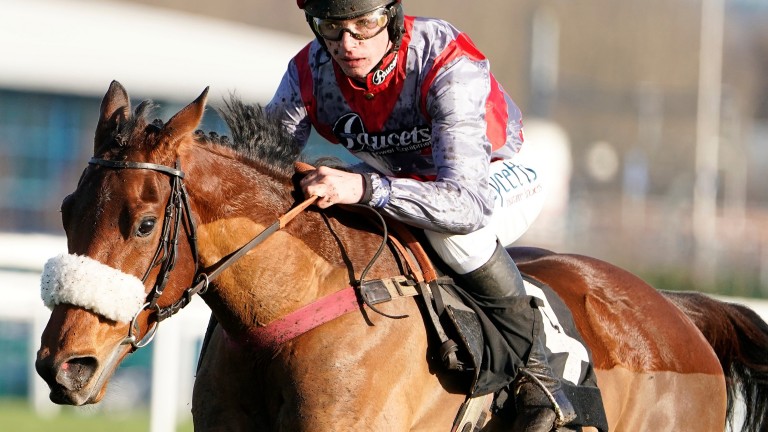 There are relatively few opportunities at Graded level for horses who are in need of 2m4f and ideally softer ground, but who struggle over the stiff fences at the big tracks. This is the main reason that Fanion D'Estruval has started this season in handicaps.

With his talent, a mark of 151 is lenient and that is why Fanion D'Estruval seems likely to go off a warm order for this race. Negotiating Newbury's stiff fences, something he has admittedly done before, may prove more of a sticking point. He was not up to the task at Aintree in the Old Roan last time.

This valuable race is not as big a step down from the Old Roan as might be assumed and there is obvious interest in Phoenix Way, who was highly tried as a novice last season. 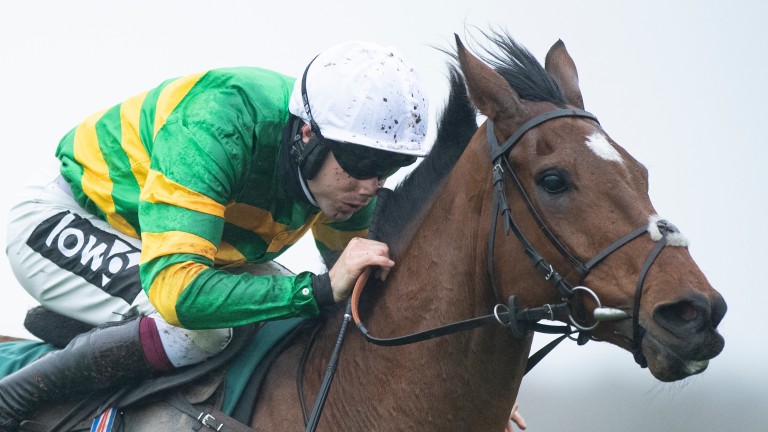 Cases can be made for most of the rest, too. There are a couple of runners in particular whose claims might be stronger than first glance would suggest.

Eritage remains a chaser with potential and he won on his reappearance last season. Catching him right proved difficult last term, but that Harry Cobden rides him rather than Silver Trophy third Amour De Nuit suggests he ought to be fit.

Do not overlook Gaelik Coast, either. That he has been winning small-field races in the north makes him unfashionable, with some justification in this much warmer race. But he is a pouncer whose superiority can often be masked by the way races are run and it is not unusual for shorter-distance chases at Newbury to turn into a dash up the long straight.

He could be halfway home by the time Fanion D'Estruval reorganises himself.
Race analysis by Keith Melrose

Harry Fry, trainer of Phoenix Way
He's lightly raced and has had his problems but we feel he's in good form going into this. He's had a wind operation over the summer and it looks a nice race for him on his return.

Nicky Henderson, trainer of Morning Vicar
He's in good form and the track, trip and ground are what he loves.

Tom Lacey, trainer of Neville's Cross
He's been in great form but he's up in grade here. It's a deep enough race. History would say he needs longer between his runs but we're conscious that winter ground will be coming and he wants it nicer so that's why he's having one more run before a break.
Reporting by James Stevens