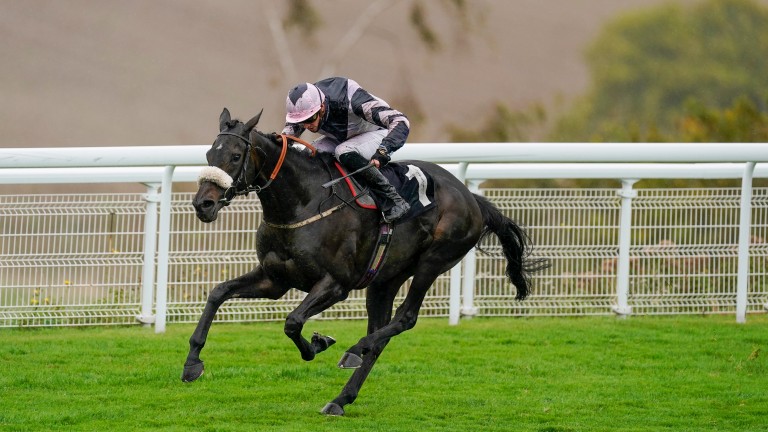 This £40,000 contest has attracted only a small field but picking between the four runners is by no means easy – there is just 5lb between them on official ratings and it would be no surprise if two points separates them in the betting market at the start of the race.

The David O'Meara-trained Makawee is the most likely to be sent off favourite after two fine efforts at Goodwood and York this season.

The six-year-old, owned by Geoff and Sandra Turnbull, receives weight from her rivals and usually puts up a bold show at York, where she has won once and been placed four times. Her trainer confirmed the Sky Bet Ebor was on the agenda this August.

"She's in good form," he said. "It was a toss-up whether she ran in this Listed race at York or went to Ascot. I'm sure she'll run well. She likes the track and the Ebor is very much in our thinking."

William Haggas enjoys nothing more than a winner at York and Roberto Escobarr, a lightly raced four-year-old son of Galileo, looks open to further improvement on just the fifth start of his career.

He was a four-length winner of a York novice in July but was beaten on his two most recent starts. However, the fact he was as short as 11-2 in the Great Voltigeur Stakes in August, won by Coronation Cup winner Pyledriver, is testament to the regard in which he is held.

He seems sure to appreciate faster conditions after failing to handle soft ground behind Albaflora at Ascot on his seasonal reappearance.

Haggas said: "He got stuck in the mud at Ascot last time and should enjoy this quicker ground. He has a bit to find on the figures with some in the race, but he's an improving type."

Red Verdon, winner of the race when it was held at Doncaster in July, is no stranger to York success, having landed a Group 3 over course and distance in 2019. Ranch Hand, the mount of Oisin Murphy, drops back in trip after finishing second in Sandown's Henry II Stakes.