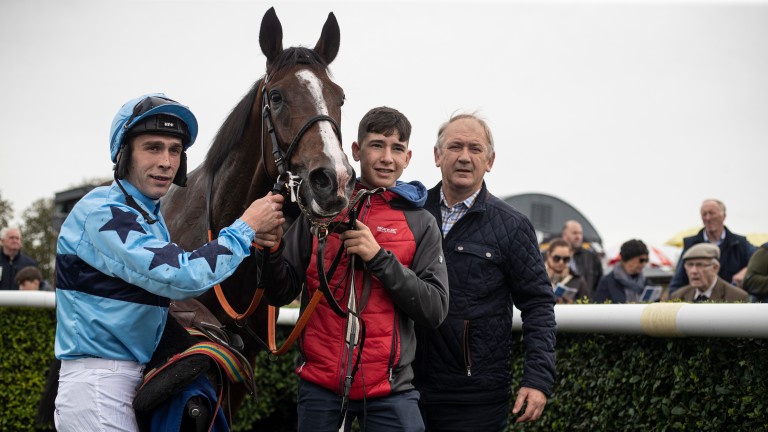 A career-high mark in the deepest Flat race he's contested will make life tough for Newmarket Cesarewitch Trial winner Turnpike Trip, but he is seemingly at the top of his game and Charles Byrnes' runner is worthy of big respect.

Already established as a talented dual-purpose performer, the manner in which he won last time suggested he could be capable of taking another step up the ladder in this sphere. 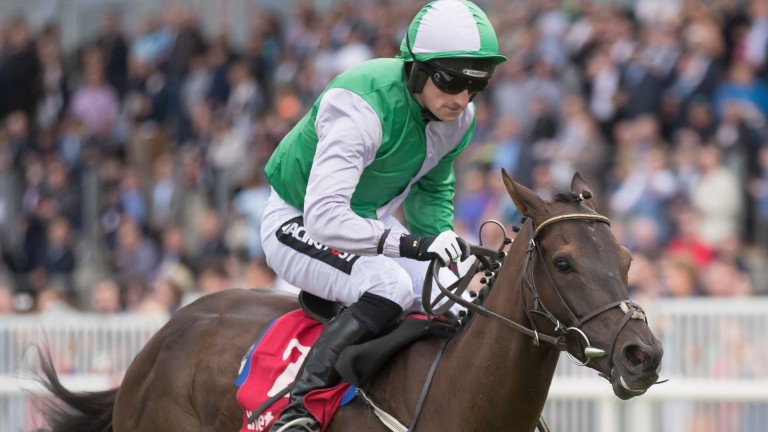 Willie Mullins has won three of the last six runnings of this €80,000 prize, though, and has prepared another capable squad this time around.

Talented young riders Ben Coen and Gavin Ryan, having just their third mounts for the champion trainer, also have realistic chances on capable jumpers My Sister Sarah and N'golo, rated 83 and 82 on the Flat respectively.

Joseph O'Brien has declared half a dozen runners for the 30-runner affair, with only bottom-weight Monty's Way not guaranteed a spot in the line-up as third reserve. 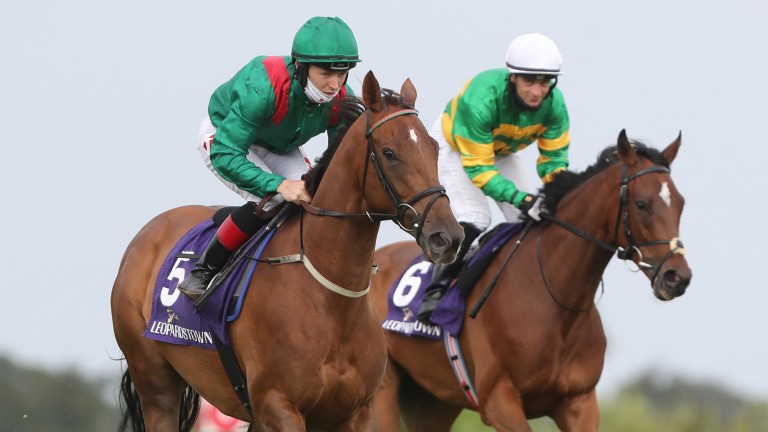 Benaud (right): no match for Tarnawa when a distant fourth in the Ballyroan Stakes earlier this season
Caroline Norris (racingpost.com/photos)

Of his main challengers, it will be intriguing to see how useful three-year-old Benaud, owned by JP McManus, fares on his first try at this trip. He's shown a fair deal of quality this season.

Stablemate Ebendi, who got within three-quarters of a length of Order Of Australia over 1m4f here last year when trained by Dermot Weld, is also a fascinating runner given he's bound to come forward from his recent comeback run on debut for Joseph O'Brien.
Analysis by Mark Boylan

Frank Berry, racing manager to JP McManus, owner Benaud
Joseph [O'Brien] is happy with him. He's got plenty of weight but this looks a grand race for him.

Sam Curling, trainer of Monas Melody
She has good bumper form and ran very well at Leopardstown from a wide draw. The step up in trip will suit her.

Charles Byrnes, trainer of Turnpike Trip
He's in good form and came out of Newmarket well. I suppose the one worry would be the ground. He showed his best form on fast ground at Newmarket, so I wouldn't want to see too much rain at the Curragh. 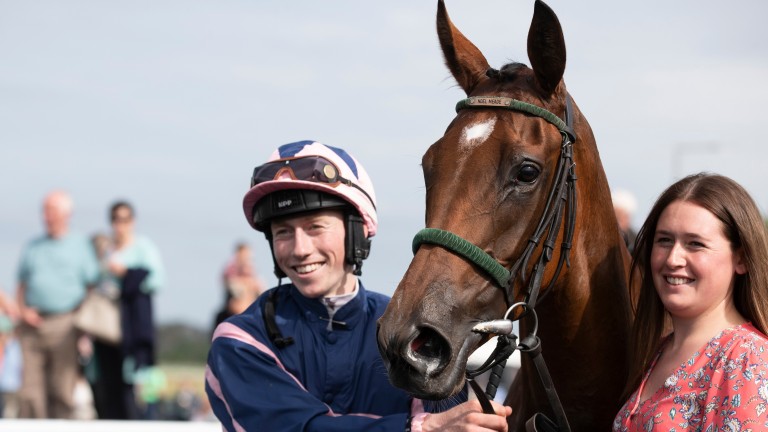 Nina Walsh, trainer of Dinard Rose
I can’t put my finger on what happened with her the last day but she seems to be in good form and, if she can reproduce what she had been doing in handicaps at the Curragh previously, she should run well.

Oliver McKiernan, trainer of Presto
He's had issues in the past and was off form a while but we think we've got him right and the ground will probably suit him better than if it was quick. We're hopeful of a decent run.

Ted Walsh, trainer of Dewcup
He ran well over the course and distance earlier in the season but he didn't jump as well as he can at Listowel. Hopefully he has an each-way chance.

Katy Brown, trainer of Effernock Fizz
She always seems to give her running at the Curragh and goes there again in good spirits. The ground might be a bit on the soft side for her and I'd imagine this could be her last run of the season before a break.

Pat Fahy, trainer of Dunvegan
The ground was plenty quick the last day but he was staying on again at the finish. He has some very good bumper and Flat form and he’ll love the ground.
Reporting by Brian Sheerin

FIRST PUBLISHED 6:00PM, OCT 9 2021
He showed his best form on fast ground at Newmarket so I wouldn't want to see too much rain at the Curragh