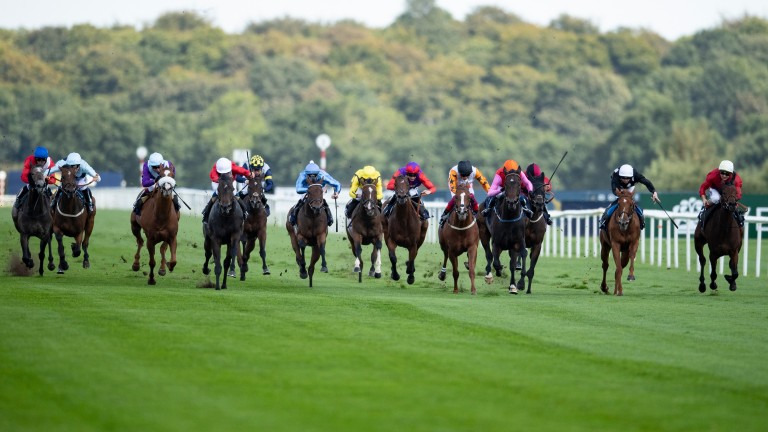 While Doncaster drains well enough that the forecast rain should not materially change the going (expect something in the region of good ground), note that there is predicted to be a headwind of around 15 miles per hour up the straight on Tuesday afternoon.

That ought to sound a note of caution before you take the plunge on this six-furlong handicap. The advice, assuming the forecast is broadly correct, is to err on the side of those who can stretch out to seven furlongs, rather than those pure sprinters who only just get away with six.

It does not bode all that well for Wentworth Falls, who on form would be one of the most obvious picks. He was fifth in the Portland on his last start in 2019 and is at least as effective over six furlongs as five, but mostly when conditions favour speed.

Wentworth Falls is also drawn in stall 11 of 14. The stalls will be in the centre and there is no built-in bias, but if there is a headwind then getting cover becomes a tangible benefit and it would be ideal to be housed closer to the centre.

Ice Lord and Admirality, having shown they can tough it out over this trip and being drawn a little more centrally, look more natural starting points if the wind blows as expected on Town Moor.
Keith Melrose, betting editor

Roger Fell, trainer of Admirality
As long as it doesn't rain too much I think he'll run well. We needed the run the last day, and that looked a hot, hot race. Fingers crossed we can go well and then look at trying to get a big handicap into him.

Simon Bridge, director of the Ontoawinner syndicate, owners of Corinthia Knight and Flying Pursuit
Flying Pursuit is well and ready to run. The ground is likely to be a bit too lively unless we get significant rain so it's just a watching brief for now. Corinthia Knight is working nicely and is on a nice mark. He's probably not shown us what his true ability is recently – he's been unlucky with draws – and we'd like to think he'll run a nice race. 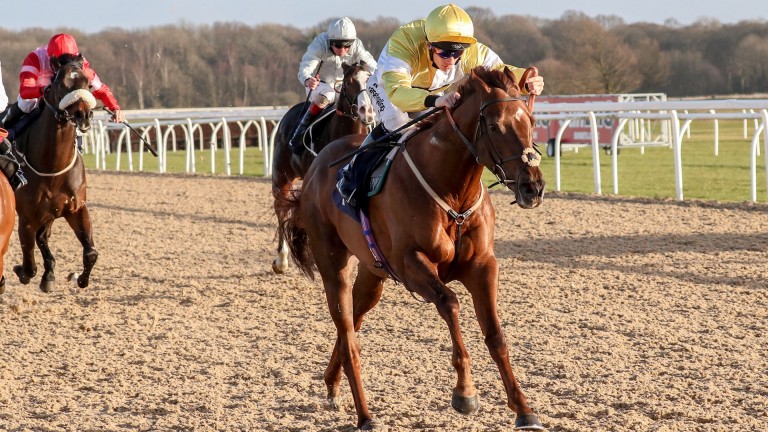 Corinthia Knight: working well ahead of his run at Doncaster
GROSSICK RACING

Geoffrey Harker, trainer of Wentworth Falls
He's done well this season and to be fair the ground wasn't ideal at Ayr – he'd have liked it a bit quicker. I hope it stays dry. He never seems to run a bad race at Donny and I think the trip will suit him. He's in good order and I'm expecting a big run.

Chris Wall, trainer of Ice Lord
He's got good form at the track. We'll be hoping that the ground doesn't dry up too much – he's a better horse with a bit of moisture. We thought he ran well on his seasonal debut and if he can take a step forward, I think he'll be competitive.

Nigel Tinkler, trainer of Citron Major, Athollblair Boy and Princess Power
Princess Power is very well but she wouldn't want too much rain. She'll need it good or faster. Citron Major wouldn't mind a bit more cut but he's very well. He's been drawn badly on his last two runs, he's been on the wing ends and he must have cover. Athollblair Boy has been drawn high and will want some cover, he won't want any more rain.