President Trump yet to follow George Washington into racing folklore 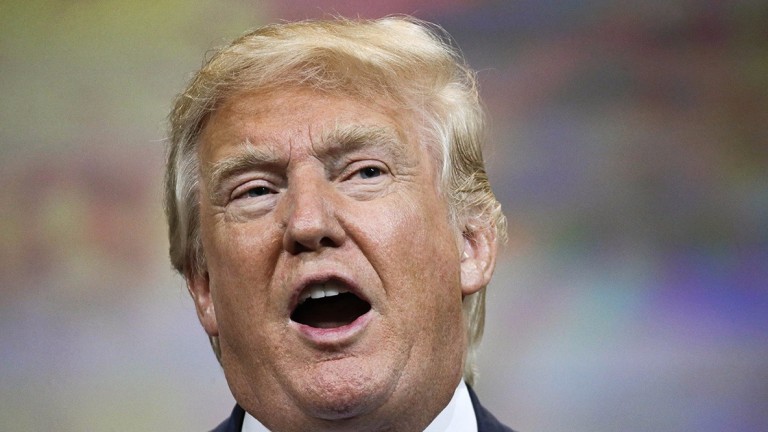 Donald Trump: yet to make an impact on British racecourses
Mark Humphrey
1 of 1
By Scott Burton 9:20AM, NOV 9 2017

A year ago on Wednesday he shocked the Vegas odds-makers and defied most of the opinion pollsters when scoring an upset victory in the presidential election.

Yet, while barely a day goes by when the leader of the free world is not in the news for one reason or another, President Trump has yet to find favour on the racecourse.

Fake News briefly made waves in South Africa after trainer Justin Snaith was forced to change his name from Donald Trump.

In Britain, several owners have tried their luck in registering some version of the 45th president's name for a horse.

Weatherbys revealed on Tuesday that Donald Trump, President Trump, Don Trump, Mr Donald Trump and Donaldjay Trump had all been submitted, although none of the applications had come with the permission from the White House required by the BHA when a living person's name is used.

A horse set to be named Trump Missile would not have required the presidential seal of approval – but was refused on the grounds of sensitivity. 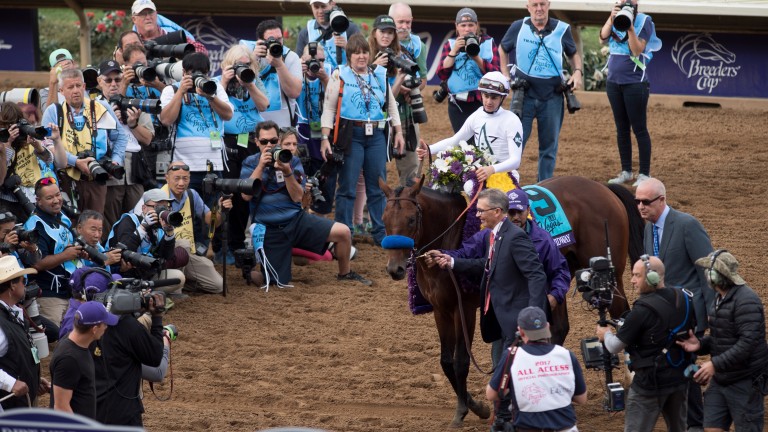 Owners looking for a topical name have yet to farm what may appear a rich seam of the current administration in Washington, or some of its briefly employed operatives.

There have been no requests featuring Sean Spicer – the former White House press secretary – nor Anthony 'The Mooch' Scaramucci, the man who left an indelible impression as communications director, despite being fired after only ten days in the job.

In France, Maga, the acronym for Trump's campaign slogan, 'Make America Great Again', won a Saint-Cloud handicap in 2013 under Flavien Prat, who has been much more successful in California than the nation's leader.

Trump lost the Golden State to Democratic rival Hillary Clinton by 30 percentage points, while only last week Prat won the Breeders' Cup Dirt Mile at Del Mar on Battle Of Midway, and was also on the mark the following day.