Presenting the finalists in the running for these special awards 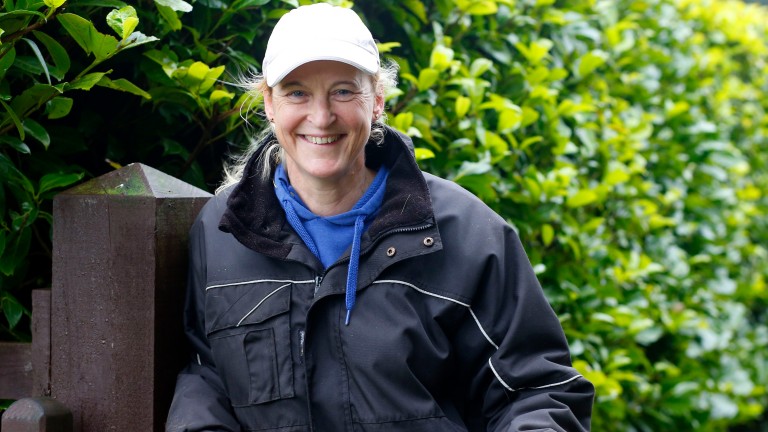 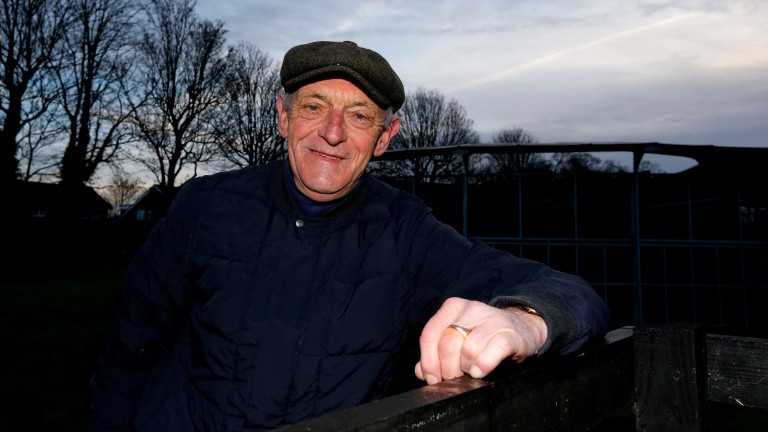 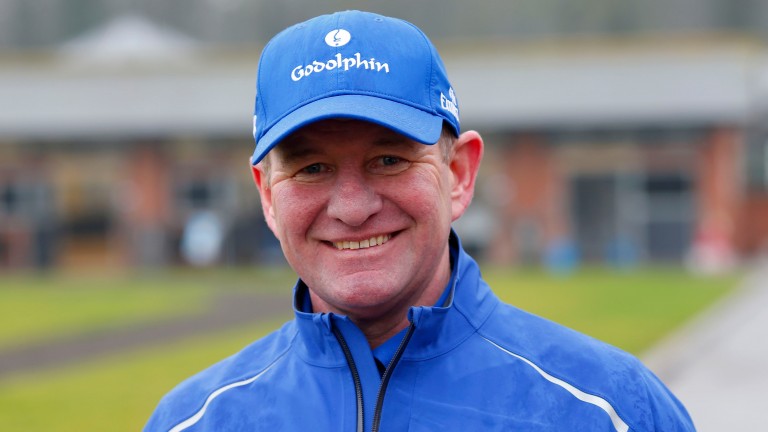 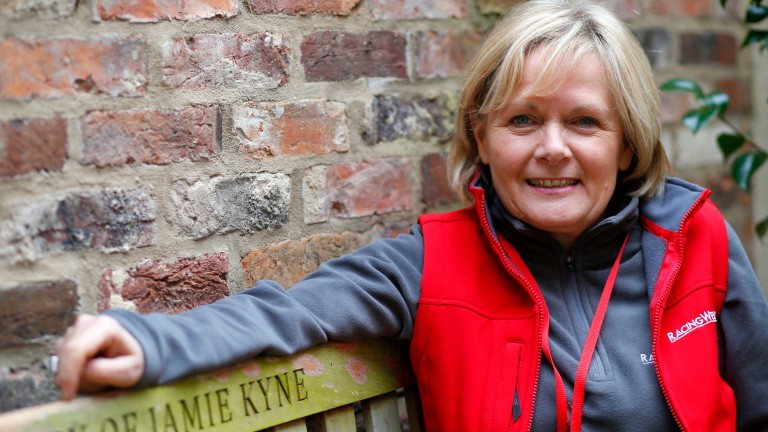 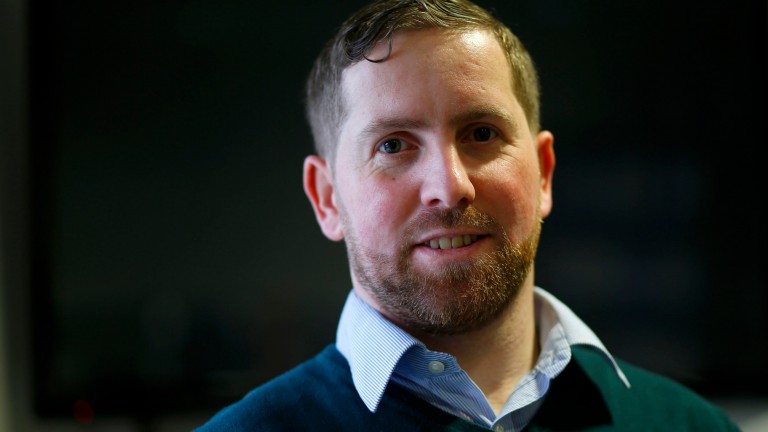 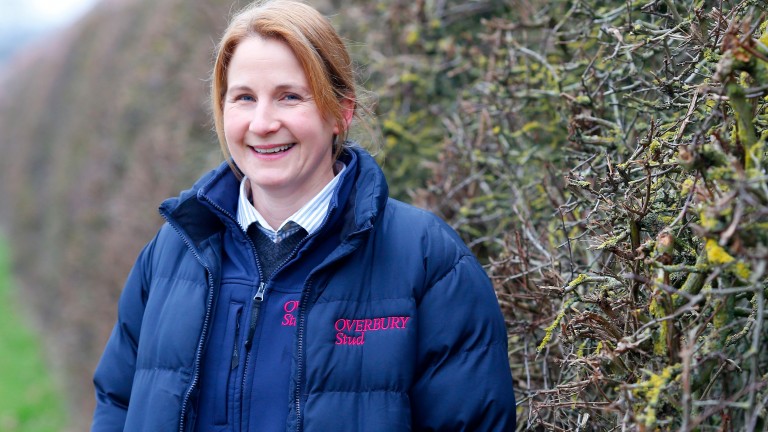 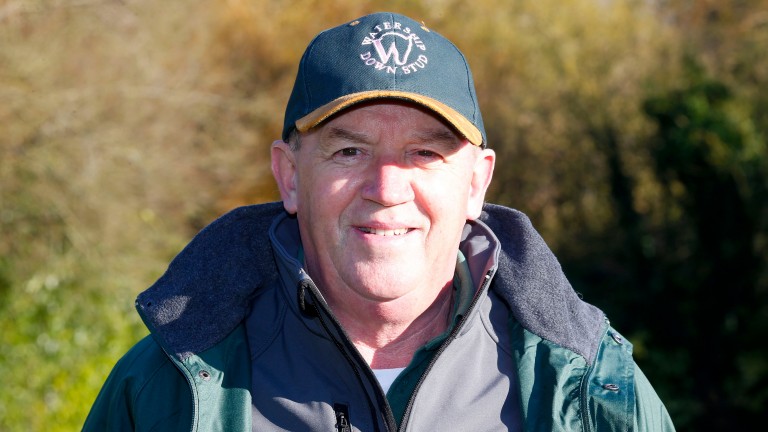 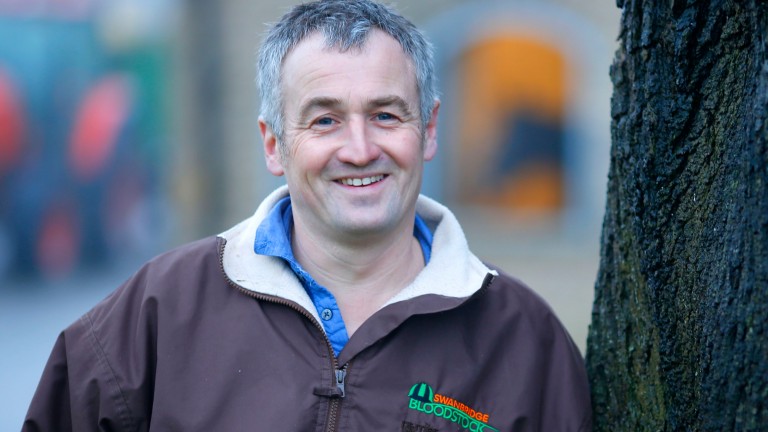 Click here to watch the awards live from 9pm

Jo has been at Overbury Stud since it became a public stud in 2000 and assists Simon Sweeting as manager. She liaises with the clients, helps the head grooms plan for vet work, the weighing, the farrier and is always there to support the staff with their day-to-day problems. The work she has done with Kayf Tara’s career at stud for 16 years is incredible. She has great diplomacy skills when speaking to the breeders and has great integrity. As well as making sure the stud runs smoothly by helping the staff, she is also hugely respected by the clients. She was put forward by one of the mare owners for a TBA award, which she won. She is extremely passionate about every aspect of her job and will work as hard as she is able to make Overbury Stud a happy and successful environment for horses, owners and staff.

Terry has been stud manager of Watership Down for 24 years. When he arrived in 1992, bringing with him a wealth of experience, the stud had no name, no horses and no post and rails. Since then the stud has developed into what it is today, in large part because of Terry’s professionalism, integrity and dedication. Terry has looked after every facet of the development of the broodmare band, now all renowned families. He has never missed a foaling, personally feeds each horse every day and leads his small but dedicated team from the front. He is an incredible horseman and has an exceptional talent in preparing yearlings for the sales. This year Watership Down was leading consignor at Tattersalls October Sales Book 1. Terry’s horsemanship is second to none, and what he has given to Watership Down, the Lloyd Webbers, their horses and thoroughbred breeding is exceptional.

James has worked for Swanbridge Bloodstock for 17 years, starting straight from college. He has gradually worked his way up and is now involved in every aspect of the day-to-day running of the stud. He is well mannered, unflappable and is highly regarded not only by other members of staff but also the owners of the other studs he deals with. He always arrives early and goes above and beyond what is expected of him. On the rare occasion that someone else has to take a mare for a cover he makes sure the box is immaculate, filled with fuel and the stat nav programmed! He does all the sales preparation of the foals and the store horses. He gets the youngsters handled, long-reined and wearing tack ready for pre-training. James is a great horseman, he can turn his hand to anything and nothing is ever too much trouble.

They say that no one is irreplaceable, but Kim is the exception to the rule. She is a fantastic work rider with wonderful hands who rides any horse. She runs the yard and organises the work rota. She is not a vet but she could be with her wealth of knowledge and she nurses many a horse back to health. Horses respect her, she has an air of being in charge and the horses know it. She drives the digger, the tractor and all farm machinery. She prepares all the horses for racing, drives the horses to the races, saddles and leads them up. Kim has even foaled many a mare in the yard. She has dedicated nearly 40 years to the horses and they will always come first. Kim always goes above and beyond her duties and she finds homes for the horses once their careers are over.

Colin is loyalty personified and his whole working life has been for Sir Mark. He has been head lad for the majority of the 45 years that he has dedicated to Heath House. He is always the first to arrive and last to leave to set the perfect example. Colin spent many years combining his role as head lad alongside riding many of the stable’s runners. He continually maintains the highest of standards and keeps an enthusiasm for racing that has never waned. To add to the wide skillset he shows on a daily basis, he also shows empathy towards the young members of staff away from home for the first time and in turn gains the respect he duly deserves from the people he leads. He not only has the utmost respect from people within Heath House but is equally admired by the industry as a whole.

Bryn is a stalwart of the industry and has dedicated 60 years of his life to the sport. He is highly respected both within Kremlin Cottage and around the globe. He is an excellent judge of a horse and the energy he brings to his job would be rare in a man half his age.
Bryn is always willing to help and mentor the younger members of staff at the races and to lend a hand in the yard. He ensures everything goes smoothly on important race days and has been a great support of the yard’s flagbearers Covert Love, Galileo Gold and Hawksmoor. Endlessly generous, funny and kind, he can do anything and has done everything. Nothing is ever too much trouble for Bryn. He is one in a million who has dedicated his life to the sport and is a true horseman.

Gary is a shining example of how racing’s community looks after its own. His friend and colleague Frankie suffered a brain haemorrhage and major stroke in 2010, and Frankie describes Gary as his lifeline. Without Gary’s support, life would be very different as he has suffered from depression and loneliness as a result of his disabilities. Both have dedicated their lives to racing and although Frankie was forced to retire early, Gary continues to work full-time for Godolphin in charge of the hydrotherapy in the yard. Prior to the stroke Gary and Frankie had played snooker together every week for 30 years and still do now. Gary shows such kindness, devotion and does everything for Frankie. He would never abandon his friend in his time of need and his contribution to one person’s life has impacted so positively on many others. Gary is a stalwart within the community.

Sarah took up her role as welfare support worker in January 2015 and within 16 months she had set up a new community project and partnership with The Sporting Memories Foundation. The project aimed to link Racing Welfare’s current activities for those aged 50-plus and retired racing industry staff to the national Sporting Memories project, which promotes wellbeing through reminiscence. Sarah’s determination led her to secure funding from the National Lottery and it has been such a success that Racing Welfare would like to scale it up to become a national project. Sarah has made a huge impact and difference to the Malton and Norton racing community since she started and she always goes above and beyond her role to make a difference. Her innovative project has not only raised the profile of Racing Welfare to the wider community but crucially it has enabled British horseracing to be involved with a national sporting project.

Kevin has worked in racing ever since he left school. He gained a wealth of experience by working in a number of yards before he joined the National Association of Stable Staff. Kevin has always enjoyed helping others; he is very approachable and caring and has been directly responsible for hundreds of racing staff getting qualifications they otherwise would not be able to obtain. He is on hand to give round-the-clock advice and guidance to anyone in racing. Always going above and beyond his role, Kevin is hugely active within the wider racing community and is a great support to the Racing Centre. A keen sportsman, he organises all the sporting events for the lads and girls in racing nationwide, not just in Newmarket. He also works for the local football club NTFC as well as running the Newmarket Stable Staff football team. He is truly an unsung community hero.