Prescott calls on Club to consider all alternative options 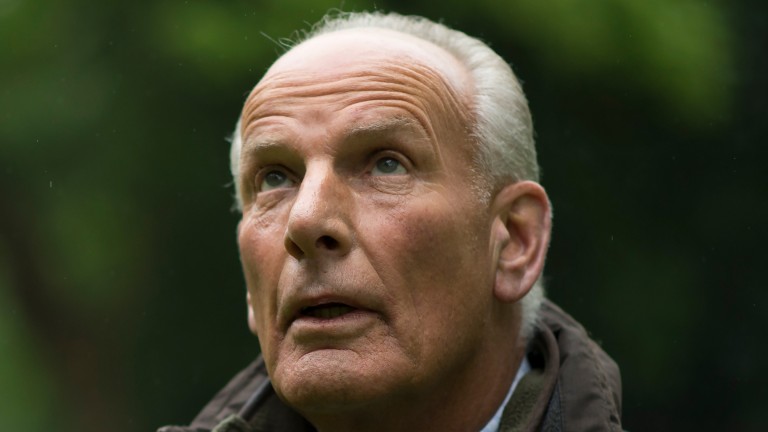 Sir Mark Prescott has urged the Jockey Club to explore all options surrounding the proposed closure of Kempton, and whether a partial development of the land could provide a sufficient compromise.

The Newmarket trainer was the latest to add his thoughts on the controversial plans which rocked the sport when unveiled earlier in the month.

"I'm loathed to lose any racecourse," Prescott said. "I understand that the Jockey Club need to be economic, but I would press hard for selling off the areas of the racecourse that are not necessary which would satisfy all parties."

Although he would be one of the beneficiaries of the new all-weather track that would be built in Newmarket as part of the Jockey Club's proposals, Prescott thinks Kempton's all-weather course needs to remain.

He added: "We have Chelmsford so I think Kempton needs to be kept for the southern and Lambourn trainers. I'm not a jumps man but I know Kempton offers something different and we have already lost Nottingham and Windsor as jumps tracks."

The selling off of the Kempton estate is nothing new, as Prescott noted. Through research into hare coursing at the track, the trainer came across minutes taken the year Kempton Park opened in 1878.

They read: "The race meetings have been a great success and the attention thereby is drawn to the estate, and part of the estate not occupied by the racecourse would be used to build villas and residences of a superior character."

Those plans never came to fruition, but the same scenario is now unfolding nearly 140 years later, and Prescott said: "I feel that until we have real proof that they can't sell off two thirds of the estate, and therefore work to everybody's benefit, I would reserve judgement.

"I think we need to push them into examining every option of that type."

'It would have a lot lower chance of success'

Jockey Club group chief executive Simon Bazalgette did confirm that a partial development of the Kempton land had been sought to start with, but that resistance from Spelthorne Borough Council meant such an idea was unlikely to succeed.

Speaking in Monday's Racing Post he said: "We have an option to just do the parts that are not on the racecourse, which is what we have been pursuing up until now.

"Given where the council is with the process, if we carried on with that it would have a lot lower chance of success than what we are doing. Plus, self-evidently, there will be a lot more money from the whole site."

However, Bazalgette did not completely close the door on an agreement being reached as he added: "The option to develop on only the backlands is where we started and that still remains if it became viable planning-wise. Other partial development solutions may also arise depending on how the planning discussions proceed."

FIRST PUBLISHED 4:17PM, JAN 24 2017
I understand that the Jockey Club need to be economic, but I would press hard for selling off the areas of the racecourse that are not necessary