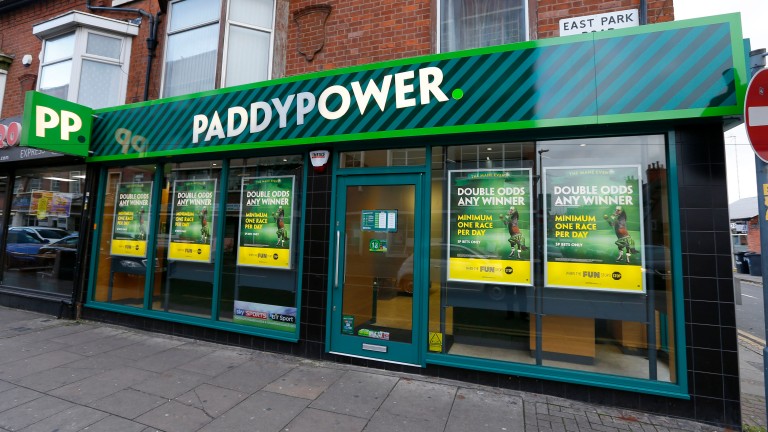 Paddy Power insists his firm could not have altered their market
1 of 1
By Brian Sheerin 5:16PM, JAN 8 2017

Paddy Power has defended his firm's handling of the controversial non-runner case at Dundalk on Friday that threw fuel on the fire of claims of rule 4 manipulation by bookmakers, a fire that was already smouldering in the wake of the Cockney Wren case at Cheltenham on New Year's Day.

US Navy Seal was declared a non-runner before 5pm on Thursday, but SIS Ireland, the agent responsible for formally delivering all non-runners to bookmakers, passed on the withdrawal only the following morning.

In the intervening hours US Navy Seal dramatically shortened in the market, into 5-2 (from 10), triggering a much bigger rule 4 for those betting on the race before the horse's withdrawal from the market. In the case of a 5-2 chance becoming a non-runner, 25c in the euro is deducted from winning bets; with a 10-1 shot it is just 5c.

However, Power said on Sunday the firm could not have altered their market, even though the news of the non-runner was in the public domain.

He said: "We have to go off the SIS feed, as a far worse situation for us would be a case where we take something out of a market and the horse ends up running. There’s no question that we have to go with the SIS feed.

"Obviously it's a mess as far as SIS are concerned, but sometimes these things happen." 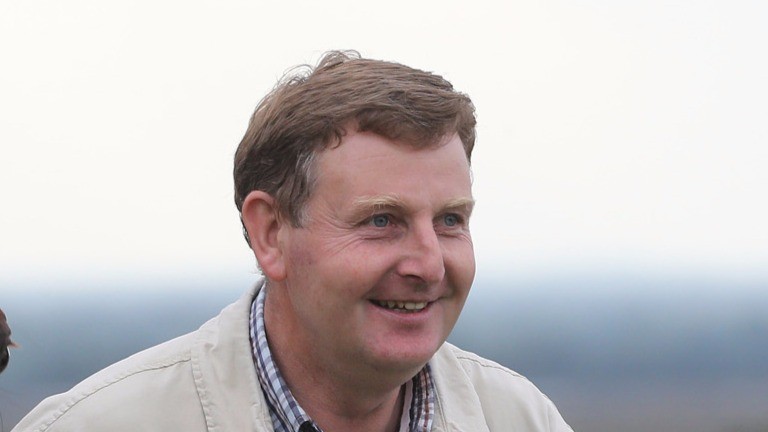 Jimmy Finn: 'It certainly wasn't our money as we knew he wasn't running'
CAROLINE NORRIS
US Navy Seal's trainer Jimmy Finn was as perplexed as anyone to see his horse's odds tumble on Thursday evening.

He said on Sunday: "It certainly wasn't our money as we knew he wasn't running and we had withdrawn the horse.

"Having said that, lots of people thought he had run an eyecatching race last time, so I could see why people would have been backing him if they thought he was a definite runner."

Power claimed the firm did see money for US Navy Seal, saying: “We did lay the horse and it doesn’t take a huge amount of money to shorten a horse in the overnight prices, especially at Dundalk that far in advance.

He added: “There’s no conspiracy here. Rule 4 is generally fair and makes sense. The suggestion is that the bookies saw an opportunity to take as much out of the rule 4 as possible, and it's just not true.”

The horse who brought rule 4 into the limelight was Cockney Wren, who was still listed in the betting when already ruled out of the last race at Cheltenham on New Year's Day, yet was cut to 14-1 before the off, that price ensuring a deduction of 5p in the pound.

And there were further mutterings over the weekend concerning the shortening of Tanzina at Wolverhampton on Saturday and Captain Hox at Chepstow on Sunday before bookmakers took them out of their markets.

Irish-trained Captain Hox was declared a non-runner from the 3.30 race at 9.06am on the BHA Racing Administration website, yet between 9.09am and 9.11am the horse was cut to 11-2 from 15-2 by Paddy Power, according to Oddschecker, resulting in a 15p in the pound rule 4 deduction in winning bets placed before then. At odds of between 6-1 and 9-1, the deduction would have been 10p.

Paddy Power spokesman Paul Binfield said: "We saw money from shrewd customers who get it right more than wrong and cut the horse at 9.10am, then a minute later the horse came through as a non-runner on our feed, which then suspends the market automatically."

FIRST PUBLISHED 4:40PM, JAN 8 2017
Did we lay it to arbers or was it punters following the form, I don’t know, but we laid the horse