Power and Harrington to Light up day one of another festival 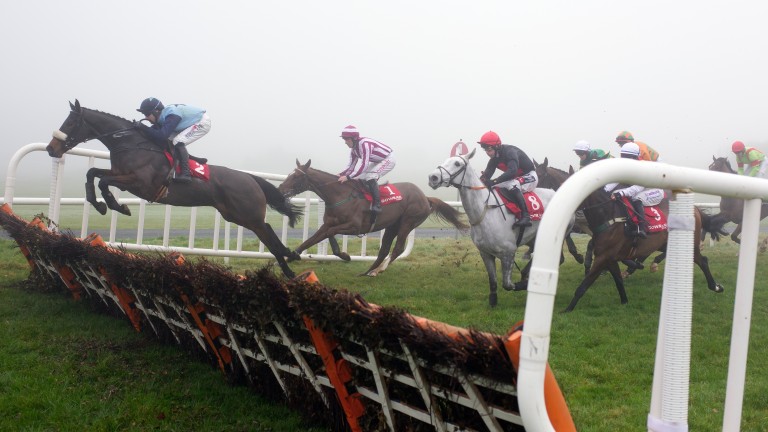 Light That: bids to continue the spectacular run of Harrington and Power
Patrick McCann
1 of 1
By Tony O’Hehir 6:00PM, MAY 13 2017

Robbie Power and Jessica Harrington have enjoyed a spectacularly successful few months and are on the trail of another valuable prize with Light That in the main event on day one of Killarney's May festival.

A winner on the Flat at Cork before finishing second in a handicap at the Punchestown festival, the five-year-old is racing off a 3lb higher mark in this €50,000 contest.

Another trainer who has been firing in the winners is Ellmarie Holden, trainer of Look Closer, who is on a hat-trick in his first handicap following two wins at Cork.

Rachael Blackmore rode Look Closer to those victories, but she partners Linger for Shark Hanlon, with Donagh Meyler on Look Closer.

Willie Mullins is represented by Lagostovegas, the mount of Ruby Walsh, who is having his first run for the champion trainer, and Chambord Du Lys, who is hooded for the first time.

Moonday Sun has had several trainers, most recently Nigel Twiston-Davies, and makes his first appearance for Gordon Elliott, with Jack Kennedy on board.

Joseph O'Brien, trainer of Tigris River
He's coming back from a long break and is in good form. We're hoping he runs well.

Alan Fleming, trainer of Velvet Maker
He ran well at Leopardstown the last time he ran over hurdles. It looks competitive but he's quite pacey and the track should suit. He should have every chance. 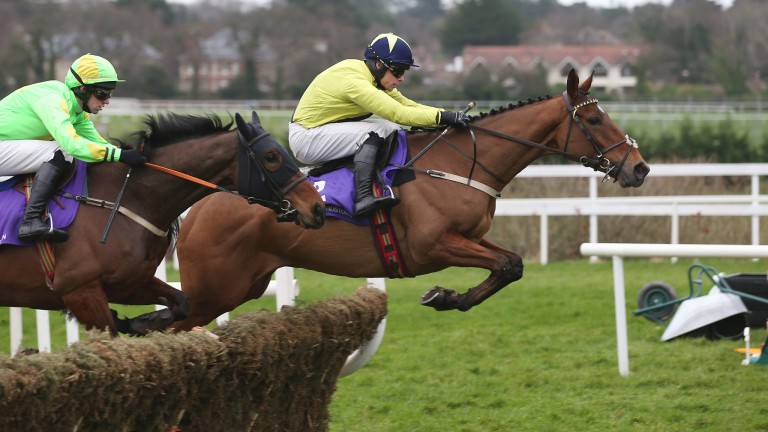 Velvet Maker: has some stylish form to his name
CAROLINE NORRIS

Shay Barry, trainer of After Rain
He ran well at Punchestown last time and has been in good form since, so we're hoping for another good run.

Jessica Harrington, trainer of Light That
He ran very well when second at Punchestown last time and seems in good form, so we're hoping for another good run.

Gordon Elliott, trainer of Moonday Sun
It's his first run for us since he came from England. We're hoping he runs well and that he’ll go on and do well over the summer.

Willie Mullins, trainer of Chambord Du Lys and Lagostovegas
Chambord Du Lys was very free at Fairyhouse last time and a faster pace will suit her. Lagostovegas is having her first run for us and we'll just have to see how she measures up. 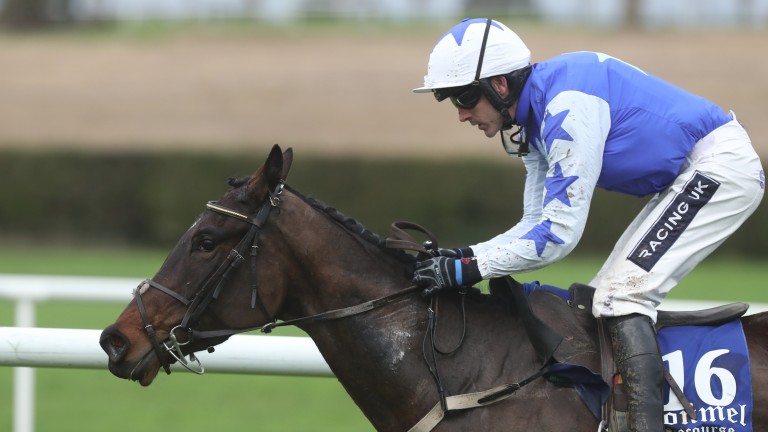 Tom Gibney, trainer of Agent Boru
It's his first run in a handicap and it's hard to know whether the handicapper has been kind or harsh. He's in good form, goes on any ground and should like the track.

FIRST PUBLISHED 6:00PM, MAY 13 2017
It looks competitive but he's quite pacey and the track should suit. He should have every chance.