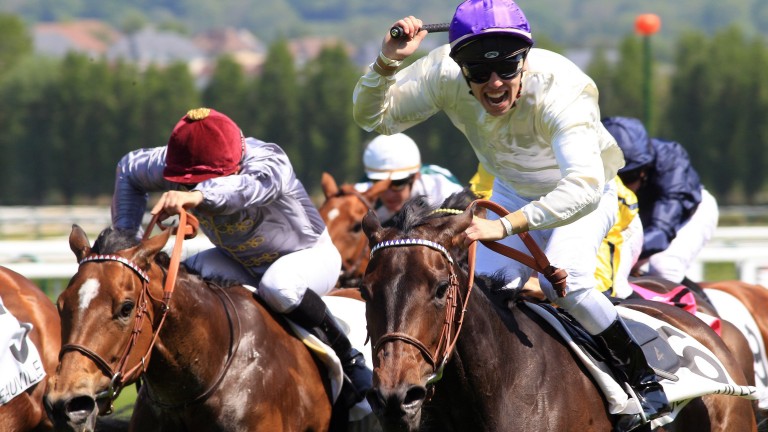 French racing’s rulers have unveiled a number of changes to next year’s calendar, including the movement of more Group races away from midweek and the creation of a pair of two-day Classic meetings at weekends.

Arqana’s breeze-up sale will remain in Deauville for a second year and is now scheduled for Friday, May 12.

The Prix de Diane Longines meeting at Chantilly has also been given a two-day makeover, with the Classic staged on Sunday, June 19 and a supporting card featuring two Group races run 24 hours earlier on Saturday, June 18, the final day of Royal Ascot

The expanded Chantilly fixture will host the Group 2 Prix Hocquart, which moves from its traditional role as a Prix du Jockey Club trial in May and now forms part of a revamped programme designed for horses being aimed at France’s premier mile and a half race for three-year-olds, the Juddmonte Grand Prix de Paris.

Several races, traditionally run at Longchamp, that were temporarily moved to midweek slots in 2016 have been returned to Sunday, notably the Group 1 Prix d’Ispahan, which will be staged at Chantilly on May 28.