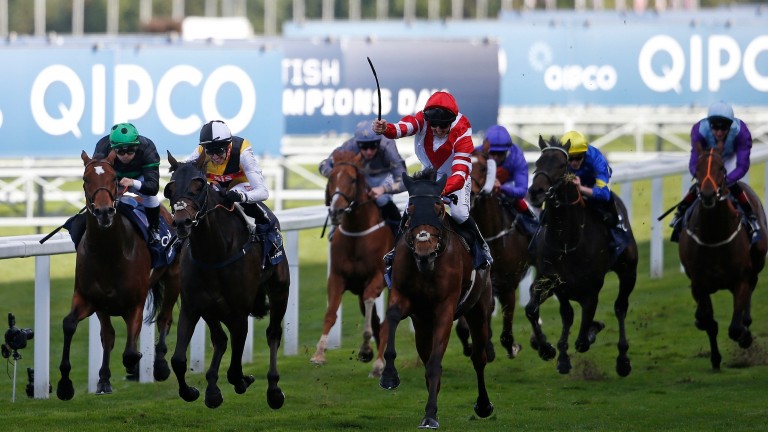 David Simcock has paid tribute to the 'wonderful days' he has enjoyed with his stayer Sheikhzayedroad after the nine-year-old was retired from racing.

The gelding ran 49 times in his career winning 11 races, with big victories coming in the Long Distance and Doncaster Cups, as well as a sole success at Group 1 level in Woodbine's Northern Dancer Stakes in Canada.

Watch: Sheikhzayedroad win the 2016 Long Distance Cup on Champions Day - it would be his final victory

The Newmarket trainer wrote on his website: "He has been a sound horse all his life and I would hate anything to happen to him.

"When he was second the other day, and looked like he was going to win, he probably just lacked a bit of enthusiasm at the end. That was probably him saying ‘I’ve had enough.’ He has earned a happy retirement as a hack at Trillium Place, which is wonderful.

The horse, named after the one of the most popular roads in the United Arab Emirates, enjoyed success in Dubai where he landed a Group 3 prize and finished second in the Dubai Gold Cup in 2015 and 2018. 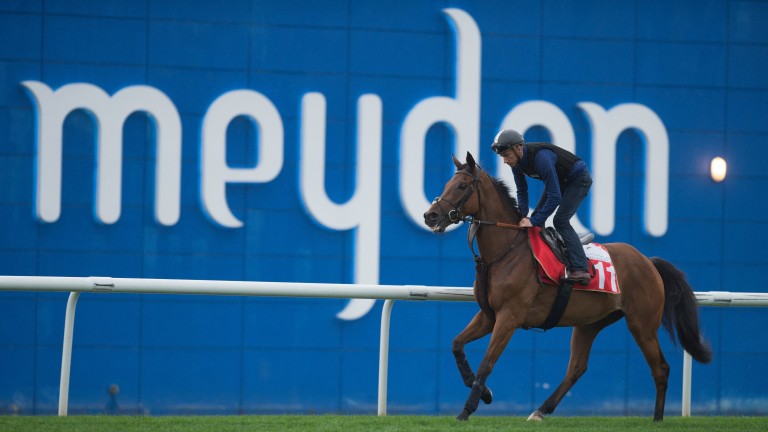 Sheikhzayedroad enjoyed plenty of success in Dubai
Edward Whitaker
Other notable wins include valuable handicaps at Doncaster and Meydan and at Epsom on Derby day.

Simcock added: "He has given us some wonderful days. Even back to when he won a handicap on Derby day as a four-year-old.

"The highlight was probably Champions Day at Ascot. It’s a championship meeting but that was one of many highlights.

FIRST PUBLISHED 7:13PM, OCT 30 2018
He has earned a happy retirement as a hack at Trillium Place, which is wonderful