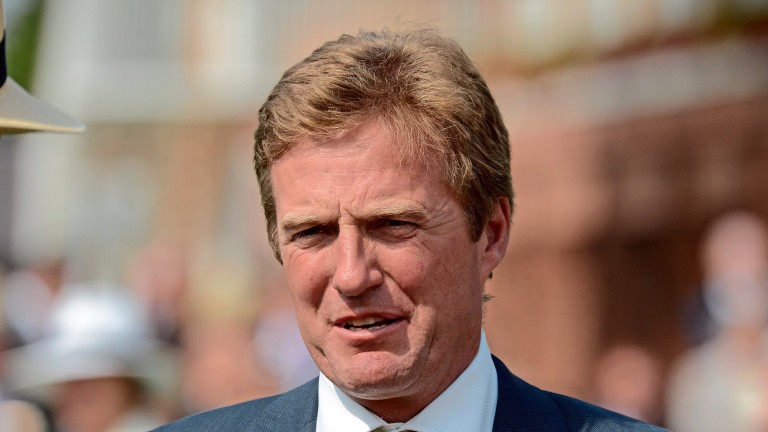 The BHA has announced that its broadly well-received programme of novice events for two-year-olds will be extended to three-year-olds and older horses from 2018.

In a statement, the BHA said that the majority of three-year-old maiden races will become novice events as of January 1 next year. Some older-horse maidens will go the same way in the first half of the season, essentially as a means to counterbalance the weight-for-age allowances some three-year-olds received in the early months of the year.

As part of the process, horses aged three and older will be required to run three times – or win twice – in order to be allotted a mark, bringing the prerequisites into line with those for two-year-olds.

Richard Wayman, chief operating officer at the BHA, said: "The changes are designed to make sure the race programme consistently services the needs of the entire horse population, supporting the career progression of lightly raced winners who will now have plenty of opportunities without having to run in handicaps."

Ralph Beckett, the Flat racing representative on the BHA's racing group, said: "It has been necessary to roll out the novice programme into the three-year-old season as a result of previous changes made to the programme for two-year-olds.

"It should be stressed that this is a work in progress and that the BHA will monitor the impact of the changes closely, specifically with regard to the suitability of penalty structures." 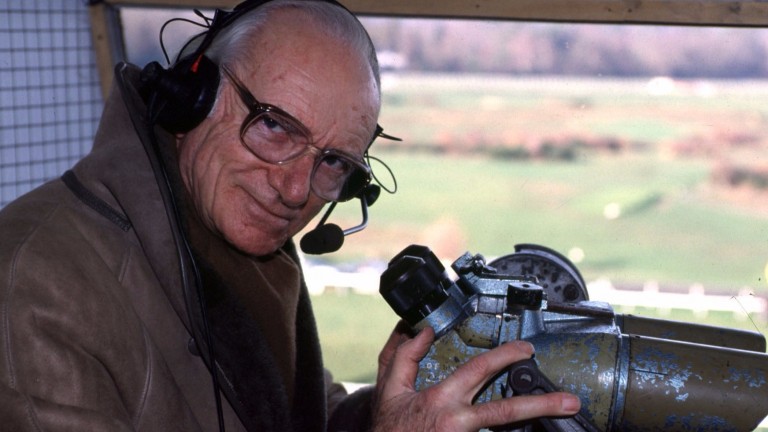 The Lambourn Open Day, held on Good Friday, will carry the name of Sir Peter O'Sullevan until 2022 after his charitable trust became the day's main sponsor, it has been announced.

The events raises money for The Lambourn Valley Housing Trust, which builds homes for stable staff. As a means of marking the new deal, the newest of these houses will be named in O'Sullevan's honour.

Chairman of the open day Mark Smyly said: "We are thrilled to have joined up with the Peter O'Sullevan Trust in a five-year sponsorship of the Lambourn open day and are most grateful for their outstanding support.

"I believe and hope that it will prove equally worthwhile for both of us. There are plenty of ways for us to promote the Trust and also, especially on the day itself, the Charities they support."

Nigel Payne said on behalf of the trust: "As a group there are always two questions we need to answer: Would Peter be pleased to support the cause? Will it create a suitable legacy to him? In committing to The Peter O'Sullevan Lambourn Open Day for five years, we are confident that we have the right answer to both questions."