Details of racecourse pool betting plans to be revealed soon 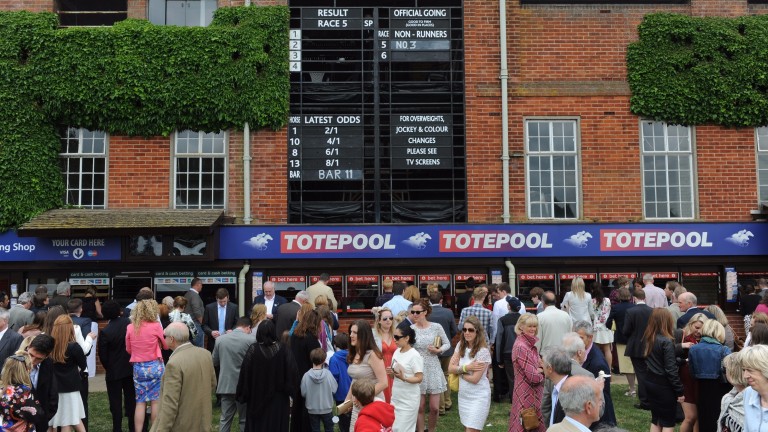 Rcacecourses are looking to run their own pool betting operation
Steve Bardens
1 of 1
By Bill Barber 7:51PM, MAR 27 2017

The group steering the project being hatched by Britain's racecourses to set up their own pool betting operation is close to making a formal announcement on the details of its plans and who its partners will be.

Jockey Club group chief executive Simon Bazalgette, a member of the project steering board, said he expected the majority of Britain's 60 tracks would sign up. However not all have yet come aboard, most notably Ascot.As the Racing Post reported in February, betting industry veteran Neil Goulden has joined as chairman designate for a racecourse-run pool operation once Betfred's exclusive licence runs out in July 2018.

The board represents the two major racecourse groups – Arena Racing Company and Jockey Club Racecourses – and a range of independent courses.

However, Chester and Bangor have their own in-house betting operation, while Ascot has yet to sign up to the plan and has been linked to a renewal of a deal with Betfred. A spokesman for the track said on Monday it would be making an announcement on its plans in due course.

The other course not involved in the project is Chelmsford City, owned by Betfred founder Fred Done.

Bazalgette reported on Monday that more detail on plans would soon be forthcoming.

He said: "The racecourse pool betting company is coming together. I think we'll be making a formal announcement in the next two or three weeks about the partners in it and I have every confidence it will have most of the racecourses involved.

"It will also have the support of the rest of the sport." 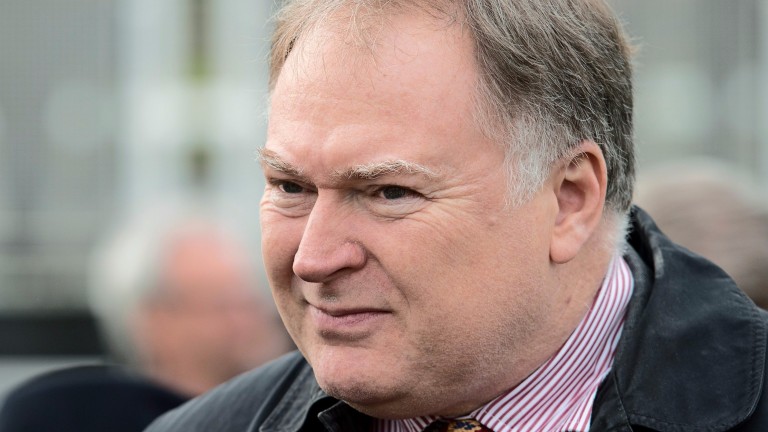