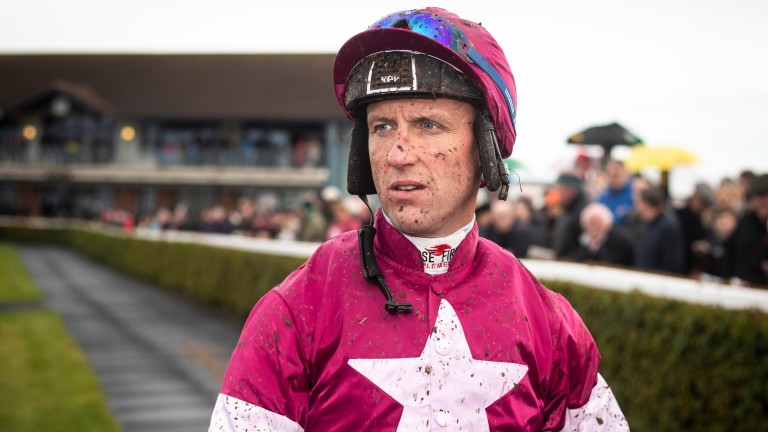 With the general election on Thursday, we pick out a political Lucky 15 for the day's racing

While the UK political picture is far from rosy, it will be sunshine and rainbows for Labour leader Jeremy Corbyn should he be given the keys to Downing Street. The Colin Tizzard-trained five-year-old is partnered by the aptly named top jockey Robbie Power.

Labour candidates have been donning their traditional scarlet rosettes as part of their election campaign, and the Ed Walker-trained True Scarlet will attempt to be first past the post in this two-year-old contest. With Hector Crouch on board, True Scarlet will be hoping to improve on her ninth-placed finish on her sole start to date, so an uphill battle may be expected.

Spirit Of May
5.50 Chelmsford

The Labour and Conservative parties have spent the last six weeks battling on the campaign trail and their rivalry has reached the racecourses as Spirit Of May takes on Red Alert. Despite Theresa May’s tenure as prime minister ending this year, she is expected to win back her Maidenhead seat and it may pay to follow suit on the racecourse. Spirit Of May won last time over course and distance and Jack Mitchell’s mount is expected to go off a considerably shorter price than Red Alert.

Voice Of A Leader
7.20 Chelmsford

Many will be royally fed up with leaders' voices after what has seemed an interminable election campaign full of sound and fury and often signifying nothing. Voice Of A Leader, trained by Chelsea Banham, has patchy recent form figures of 3757 and will hardly be a universal vote to set the record straight.

FIRST PUBLISHED 6:00PM, DEC 11 2019
It will be sunshine and rainbows for Labour leader Jeremy Corbyn should he be given the keys to Downing Street