News BETWEEN THE FLAGS 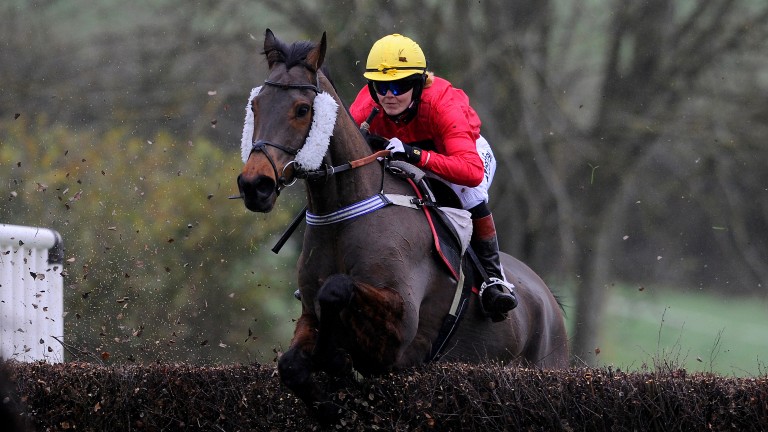 The Racing Post's sister paper the Racing Post Weekender will next week resume publishing a weekly point-to-point supplement that will be sponsored by Arena Racing Company and the Jockey Club.

The weekly newspaper will carry the supplement, the Point-to-Point Weekly, which will be produced in association with the Point To Point Racing Company (PTPRC).

The pullout will include meeting previews and reviews as well as entries, results and editorial features. The Racing Post Weekender is available on Wednesdays, giving enthusiasts of the point-to-point scene in Britain plenty of time to plan for the weekend ahead. The first edition will be available from November 23 and will include a preview of the season which starts on November 27.

Commenting on the venture, Andrew Carter, commercial director at Weatherbys and a director of the PTPRC, said: “Point-to-point racing is in many ways the bedrock of National Hunt racing and provides an invaluable nursery for young horses and riders, many of whom go on to compete under rules. It is really important that the sport is given national coverage and I would like to thank the Racing Post, Arena Racing Company and the Jockey Club for their support in making this possible.”

Mark Whittaker, head of newspapers and operations director for the Racing Post, said: “We are delighted to once again be supporting and promoting point-to-pointing through both the Racing Post and the Weekender. As the grassroots of jump racing, rooted in local communities, point-to-point racing provides an accessible, exciting and very social opportunity to enjoy the sport we all love. We look forward to seeing stars of the future coming up through pointing's ranks.”