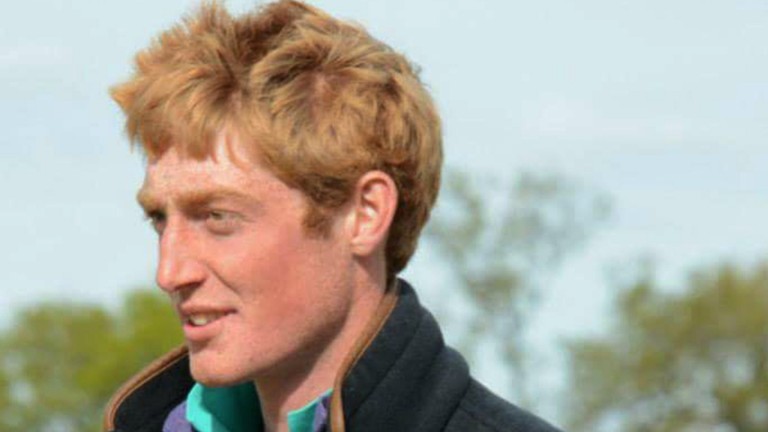 The 25-year-old, who is based near Crewkerne in Somerset, has made entries at Worcester on Thursday and Newton Abbot on Friday, and said: "I can’t wait to get started, but I'm waiting to see what the ground is like.

"I've entered Doctor Tiger [who he trained to win a point in May] at Worcester and Newton Abbot but he likes better ground, and he’s in the ballot at Worcester. They just split races in points – why don’t they do that under rules?"

Among Barber’s team of 24 to run is Ask The Weatherman, who won nine out of ten point-to-points and, after landing a hunter chase at Wincanton in February, lined up as a 13-2 shot for the Foxhunter at the Cheltenham Festival.

He could do no better than seventh in the race, but Barber has a new goal for the eight-year-old and revealed: "I’m hoping to run him in a handicap chase in November and then go for the Welsh National. He’s rated 133, but we’ll know more after he’s had a run – you can only make a plan." 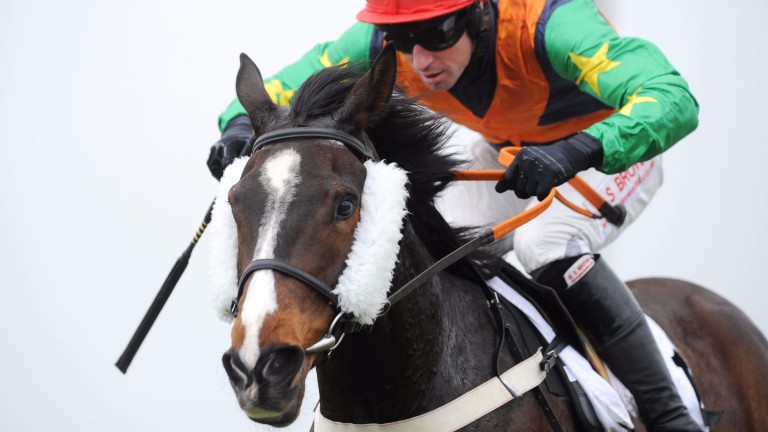 Ask The Weatherman: the nine-time point-to-point winner could be bound for the Welsh National
John Beasley

Barber added: "I'm expecting Ian Popham and Nick Scholfield to ride for me – they’ve been in and schooled – and if they put in the hard work they deserve the rides, but if an owner wants a particular jockey that’s fine too.”

Barber has trained pointers for four seasons, saddling 153 winners, plus two in hunter chases, and has been champion trainer for the past three campaigns.

His wife Jade will continue to train a smaller team of pointers in an adjacent yard.