PMU returns to growth for the first time in five years 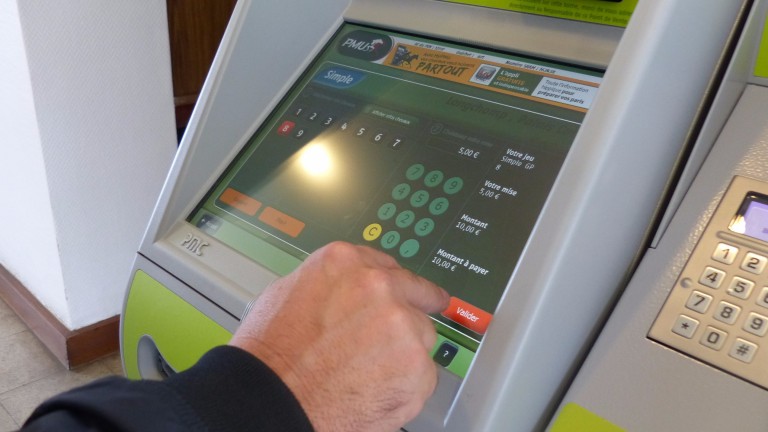 PMU turnover on racing was up two per cent in 2017, a figure which matched the overall performance of the business
Scott Burton / Racing Post
1 of 1
By Scott Burton 6:53PM, JAN 15 2018

France's former monopoly betting operator, the PMU, has recorded a rise in turnover for the first time since 2011, unveiling a provisional operating figure of €9.92 billion.

That represents a two per cent increase on 2016's totals, which themselves were essentially flat after four years of declining business.

Perhaps crucially for the PMU – which accounts for 80 per cent of betting on horseracing in France and is the major financial underwriter for racing and trotting – domestic turnover on racing increased by 0.9 per cent, while the company's booming international division's ten per cent increase in contributions ensured that the overall figure for horseracing bets matched the two per cent increase across the business.

With no major international football tournament during the summer, turnover on sport declined on 2016 – when France hosted the European Championship – but still returned increased revenue to the business, as did the poker division.

The PMU is currently under the leadership of interim chief Alain Resplandy-Bernard, who stepped up following the departure of director general Xavier Hurstel last November.

"The implementation of the PMU's strategic plan is beginning to bear results and in 2017 the PMU returned to the path of growth," said Resplandy-Bernard, who joined other key French business leaders as part of President Macron's delegation during last week's state visit to China. 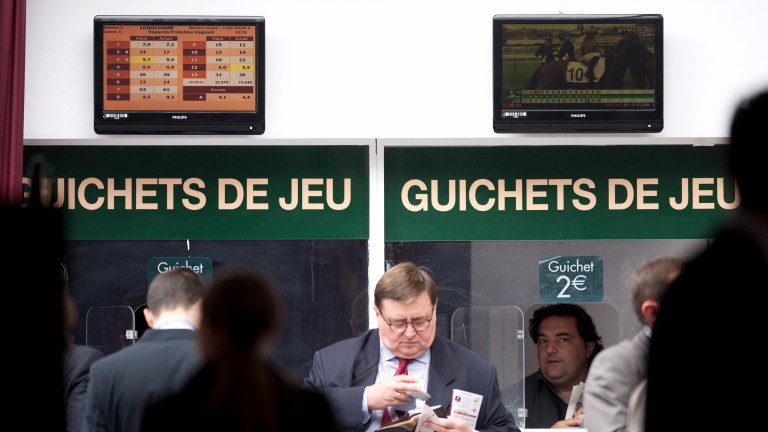 Resplandy-Bernard said: "Our objective in 2018 is to continue growth across all sectors of the business and to permanently cross back over the threshold of €800 million in net profit [returned to racing and trotting].

"I know the teams across the PMU are ready to meet this challenge and to ensure sustainable growth for the business to the benefit of horseracing's finances."

The PMU's major stakeholders – France Galop, Le Trot and the budget ministry – are expected to decide on a successor to Hurstel within the next few weeks.

Whoever that person is, their biggest challenge will be racing's effort to persuade the government to adopt a new approach to the gambling sector, following protests last year which led the previous administration to halt a pilot project for live sports betting in the high street conducted by the lottery operator FDJ.

If you found this article interesting, you should read: