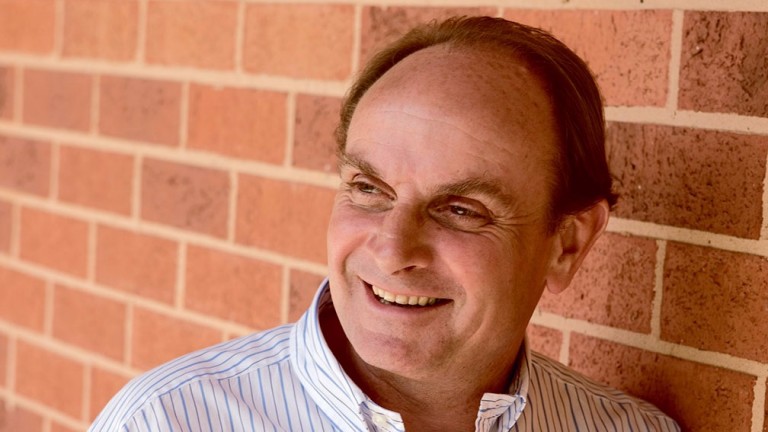 Godolphin's former boss in Australia Henry Plumptre says an investigation into a serious bullying issue took priority over a strangles case that subsequently went unreported and led to him losing his job with the global operation.

Henry Plumptre on Friday pleaded guilty to not reporting a case of strangles at Godolphin's Sydney stable as quickly as possible to Racing New South Wales stewards when the horse Polemic was found to be infected on August 5 2016, as required under the rules of Australian racing.

In a statement, Plumptre admitted that withholding the information had been a "bad mistake" and apologised to Racing NSW and the Australian racing public.

"It occurred during the week I was investigating a serious bullying issue at Osborne Park," Plumptre said. "I considered it and noticed there was a strong reluctance from the training team to report it and I agreed to monitor the colt.

"At the time, did I consider the bullying issue to be of more importance? The answer would be yes and I acknowledge that would be wrong. It's of great disappointment to me that I failed in this instance."

Plumptre's resignation prior to Friday's hearing brought to an end a 16-year tenure with Godolphin, and his legal team have argued any penalty excluding him from the industry would be unfair.

Racing NSW's case against Godolphin has also led to charges being brought against its former trainer in Australia John O'Shea. In addition to being party to Plumptre's failure to report the strangles case, O'Shea has been charged with giving false or misleading evidence to two subsequent inquiries in June.

The case was on Friday adjourned by the Racing NSW stewards, to consider both a penalty for Plumptre and a verdict on O'Shea.