Royal Ascot 2020 QUITE A PARTY 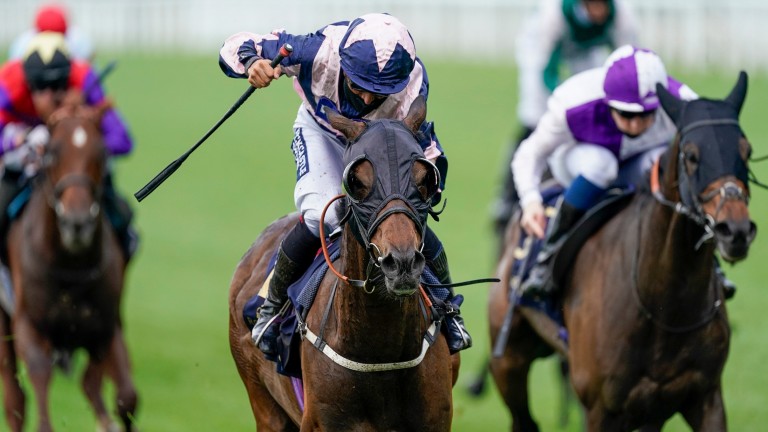 What better way is there to round off a convivial lunch party with friends than to watch your second Royal Ascot winner?

The doors may have been closed on course but the bottles were open in Lambourn as Alan King and friends celebrated Coeur De Lion's victory in Tuesday's Ascot Stakes from afar.

"We were round at Jamie Magee's for lunch," the trainer said. "He does all my pre-training, he has a lot of the Flat horses through the winter, and he and his wife Judy are great friends.

"Charlotte, my PA, was there as well and it was quite a party as you can imagine!"

King's 16-1 shot came from off the pace to lead close home under apprentice Thore Hammer Hansen and the trainer recalled: "I thought when he came with his run he was certainly going to be placed and then when he got to the furlong pole I thought he could get there. There was plenty of celebration.

"We're going to have the lads round after work this afternoon to have a drink and a little celebration as well."

King may be better known as a jumps trainer but he won the King George V Handicap with Primitivo in 2016 and has never hidden his enjoyment of Royal Ascot.

"I've always said it's my favourite week of the year," he said. "I love it and this is only the second year I've missed for 33 or 34 years as I didn't go when it was staged at York.

"But it's odd times and I haven't been racing since it resumed because my job is to make sure the owners are looked after, so I haven't found the need to go and my staff are perfectly capable of doing the job without me."

Coeur De Lion had won the consolation race for the Chester Cup last year and finished sixth and fifth in the last two runnings of the Ascot Stakes.

"He's threatened and his work's been very good," King said. "We put a visor on him at the weekend and it did seem to sharpen him up.

"I felt I needed to try and find a few pounds of improvement to try and win it and I think it [the visor] did.

"The Northumberland Plate will be too soon for him but I suppose we might go for something like the Cesarewitch Trial. He stays all day." 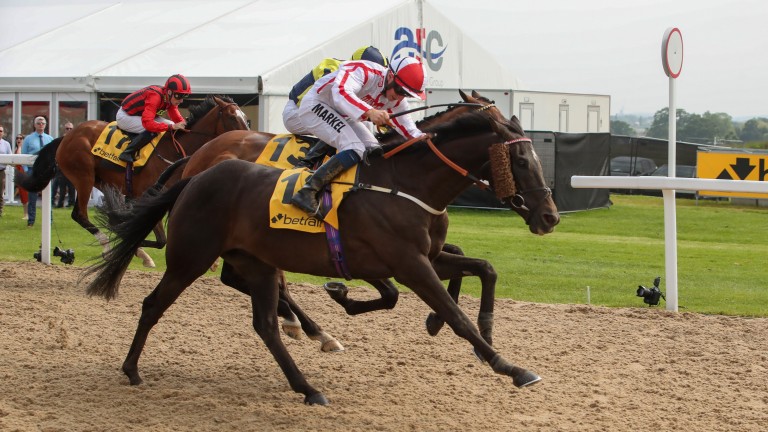 Alan King won the Nothumberland Plate with Who Dares Wins last year
John Grossick (racingpost.com/photos)
Usual partner Hansen was eligible to take the mount only because the restriction on 5lb claimers riding post-Covid 19 shutdown was lifted this week.

"He's a very good lad," King said. "He came in on Saturday and rode him work and he seems to get on incredibly well with Coeur De Lion.

"He's well worth his claim and it was a no-brainer he would be on him provided he was qualified. Luckily they allowed them to ride from Monday."

Under the radar: a dark horse for each day of Royal Ascot