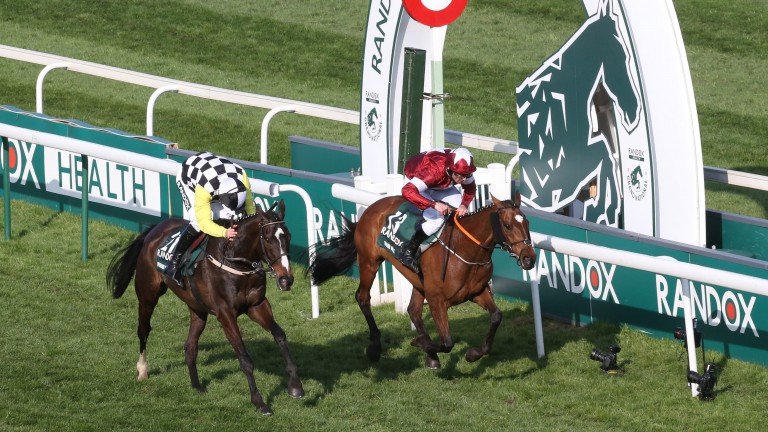 Malcolm Denmark may have had numerous big winners but he reckoned his Randox Health Grand National near-miss was right up there with anything he's experienced in racing.

Pleasant Company failed narrowly for a man who's become used to success, thanks to Hennessy, Monsignor, Next Destination and many others.

But the owner was delighted rather than downcast after his ten-year-old failed by just a head to catch Tiger Roll and said: "It's one of my biggest moments in racing. 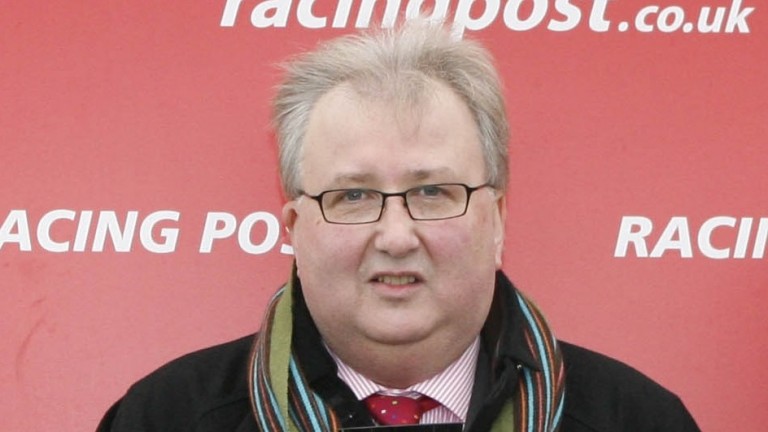 "I've been in it for a long time and tried very hard. It's out there on its own. The Grand National is so exciting, so emotional. It's a great, great moment. We got very close and I'm absolutely over the moon, the horse gave me everything.

So close to another Aintree triumph

David Mullins had won the National on his first ride in the race on Rule The World two years ago and accepted defeat philosophically.

"That's racing, well done to the other team," said the jockey, who had been in front from the Chair until headed by the winner two out.

"He probably did a little too much with me but I had to let him go after jumping the Chair, he just winged fences.

"Davy Russell went by me at the second-last on a fresh horse and I said I can't really go with him, I'm not going to win the race to the Elbow so we'll get to there and have one crack at him after the Elbow."

Trainer Willie Mullins added: "It was a fantastic run, David got on so well with the horse, they were like poetry in motion watching the two of them. It was great to get so close."

See you at Aintree next year?

Well fancied Seeyouatmidnight matched strides with the leaders for a long way, only to fade into 11th of the 12 finishers.

"Brian Hughes said he was going really well to the one after the Canal Turn second time, then he just began to feel it," said trainer Sandy Thomson. "I was delighted with him.

"He kept meeting the fences right and jumped brilliantly. If the weather hadn't been as it was we might have got two runs into him and he might have done better.

"But he's got few miles on the clock I'd imagine he'll come back here for the Becher Chase in December."

FIRST PUBLISHED 6:49PM, APR 14 2018
We got very close and I'm absolutely over the moon, the horse gave me everything