Pipe team legend Chester Barnes dies at the age of 74 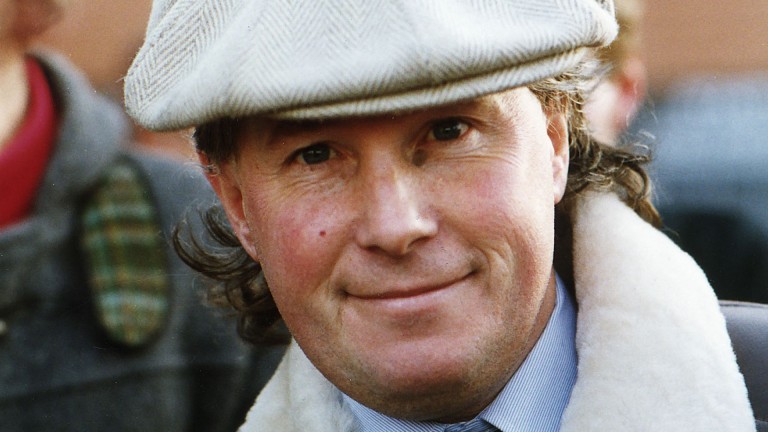 Chester Barnes, the former English table tennis champion who became an integral part of the Martin Pipe success story which revolutionised jump racing, has died of a heart attack at the age of 74.

Barnes, a larger-than-life character, was assistant during Pipe’s 15 title-winning seasons – the first in 1988-89, the last in 2004-05 – and continued to have a role at Pond House stables when Pipe’s son David took over.

Martin Pipe said: “I was only speaking to him yesterday. He gave me some tips for the Triumph Hurdle which, of course, was the race where it all really began for us with Baron Blakeney back in 1981.

“We had some great times together. He was the lynchpin of my life. He drove me everywhere. He cheered me up when we lost and we enjoyed winning together. He will be so sadly missed, and our thoughts are with his family, his wife Jane and son Lester.”

Pipe added: “He went racing with us everywhere. He was the heart and soul of our team. I met him through table tennis and we just hit it off. We had the best times in the world, we really did. 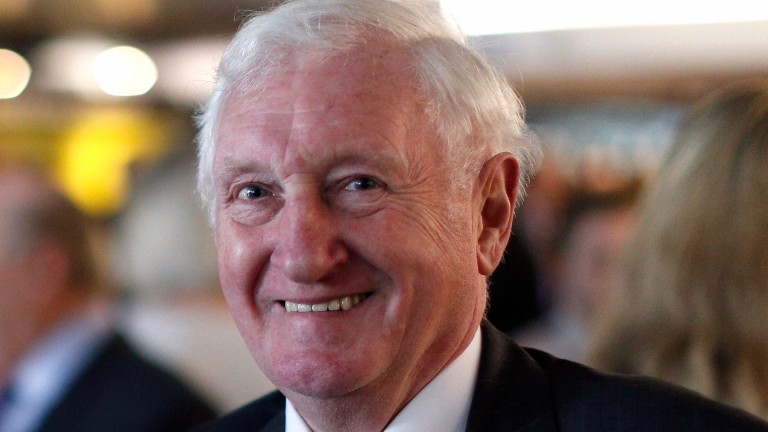 Martin Pipe: "He was a cheeky chap who loved punting"
Alan Crowhurst

“He was a cheeky chap who loved punting, but above all he loved racing and the horses, he really did love horses.

“All the jockeys who rode for us, including Peter Scudamore and Tony McCoy, have been in touch. Everyone has been ringing us. It’s a very sad day.”

Barnes ran the stable’s premium-rate phone line, the Pipeline, and wrote a daily blog, ‘Chester’s Chat’, for many years on Pipe’s website which was a mixture of information about the day’s runners and his thoughts on the night’s football spiced with a joke or two.

David Pipe tweeted: “Extremely saddened by the passing of Chester Barnes. A wonderful character, he was never short of a laugh or a joke. We enjoyed so many memorable times and he will be missed by everyone at Pond House. Our love and thoughts are with his family.”

FIRST PUBLISHED 6:10PM, MAR 19 2021
We had some great times together. He was the lynchpin of my life