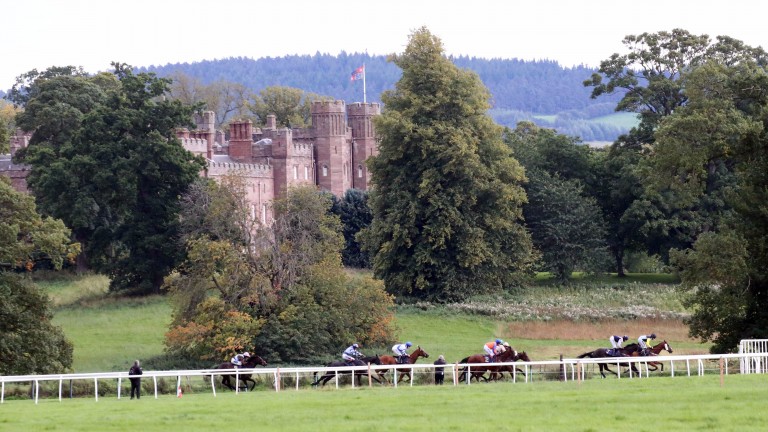 Perth is hoping to halve the number of non-runners it has due to the going as the course prepares for a new season with a hi-tech watering system costing £250,000 installed over the winter.

The old watering mechanics meant Perth could apply only 8-10mm of water – no less and no more in one go – but new state-of-the-art machinery means Perth can vary levels more precisely.

The water can also be applied five times quicker, drawing directly from the River Tay with a circular water main around the inside of the course. That should be good news for equine visitors who travel from the south of England and Ireland to the festival, which is sponsored by Heineken UK and runs from April 26-28 with increased prize-money.

Hazel Peplinski, Perth chief executive, said: “I have set a stiff target to halve the number of non-runners due to 'unsuitable going', which are always a great source of frustration for everyone.

“Obviously if it lashes down there's not much we can do about it, but we're now in a much stronger position to avoid ground becoming unsuitably fast, which was a priority we identified during the course of last season. 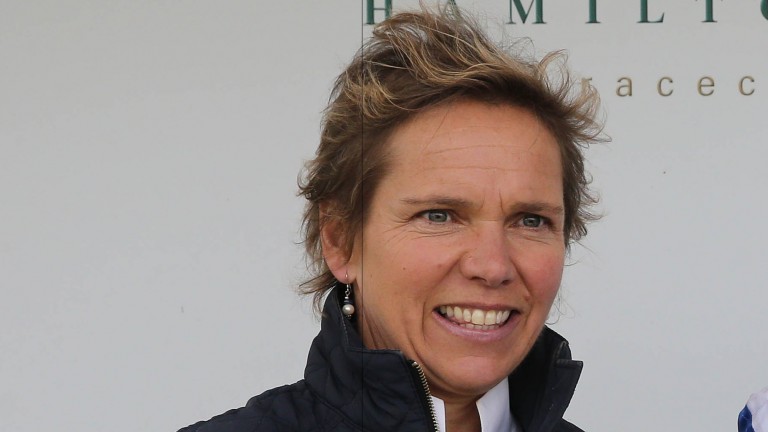 “We can now be far more flexible in watering, which is so important when dealing with the vagaries of a Scottish summer. In an instant we have reduced the time it takes to complete an irrigation cycle by 500 per cent, which will allow us to work with the weather forecasts rather than have to second guess them.

“This new system is like night and day and we are very excited because ground conditions are everything when it comes to staging successful summer jumping.”

Perth’s prize-money is also up ten per cent, with six cards having at least £70,000 on offer in its 15-fixture season.

FIRST PUBLISHED 1:13PM, APR 4 2017
I have set a stiff target to half the number of non-runners due to “unsuitable going” which are always a great source of frustration for everyone