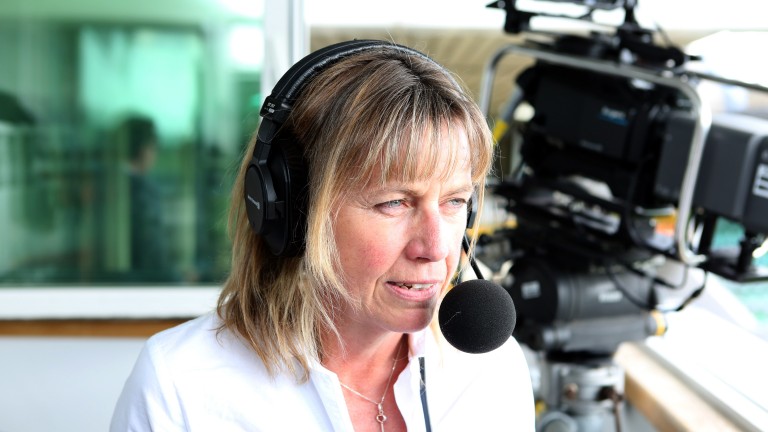 Trincomalee has only twice finished out of the first four in 14 starts and maintained his reputation as a perfect syndicate horse by winning the feature 3m1f handicap hurdle.

The Lucy Wadham-trained eight-year-old is owned by the 80 members-strong Hot To Trot Jumping and breeder Elizabeth Gordon Lennox and took his record over hurdles to two wins, one second and two thirds from six starts.

Trincomalee was a second winner for conditional Corey McGivern, who joined Newmarket-based Wadham in August.

Sam Hoskins, manager of Hot To Trot Racing, said: “Trincomalee is the perfect syndicate horse as he always runs his race and Lucy has done a great job with him.

“The return to hurdling has suited him and he’s capable of a bit more yet.

“Our owners have had some sport with three winners this season but they’re really keen to get back on track. We’ve been keeping in touch on Zoom, doing Cheltenham previews among other things.”

Technology came to the fore after the 3m1½f handicap chase with owner and former permit-holder Kate Buckett able to congratulate trainer Jamie Snowden, jockey Page Fuller and Tractor Fred by FaceTime after his first success.

The seven-year-old routed his rivals by 24 lengths at the 14th attempt.

The admirably consistent Runasimi River struck on her first start at Plumpton in the 2m4½f mares’ handicap hurdle.

Conditional Millie Wonnacott was seen to good effect on the Neil Mulholland-trained eight-year-old, who prevailed by half a length in a driving finish.

FIRST PUBLISHED 6:30PM, MAR 15 2021
Our owners have had some sport with three winners this season but they’re really keen to get back on track