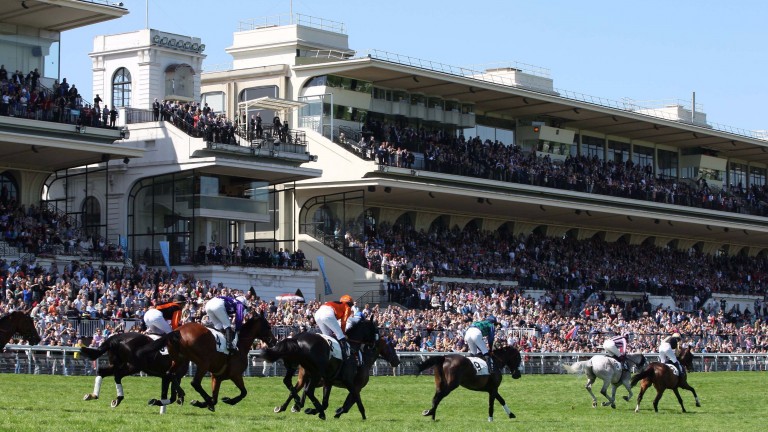 Last year's Grand Steeple-Chase de Paris runner-up Perfect Impulse put in a sparkling display of galloping and jumping and will head back to the French version of the Gold Cup on the back of a six-length success.

But connections of both 2015 Grand Steeple-Chase de Paris winner Milord Thomas and last season's Prix Haye le Jousselin hero Bipolaire will have drawn plenty of comfort, as the pair stayed on stoutly to fill the places having been tapped for toe turning out of the back straight.

Thomas Lemagnen got Perfect Impulse into a great rhythm from the off and had all six of her rivals off the bridle half a mile from home.

"It was a very reassuring performance and she jumped immaculately," said owner Richard Corveller. "She was pretty much perfect all the way round."

Trainer Arnaud Chaille-Chaille had said before the race that this would be the six-year-old daughter of Poliglote's final prep ahead of the Grand Steeple-Chase, which takes place at Auteuil on May 19.

Milord Thomas was making his first start since being beaten by Roi Mage here last November at the end of an injury-interrupted campaign. 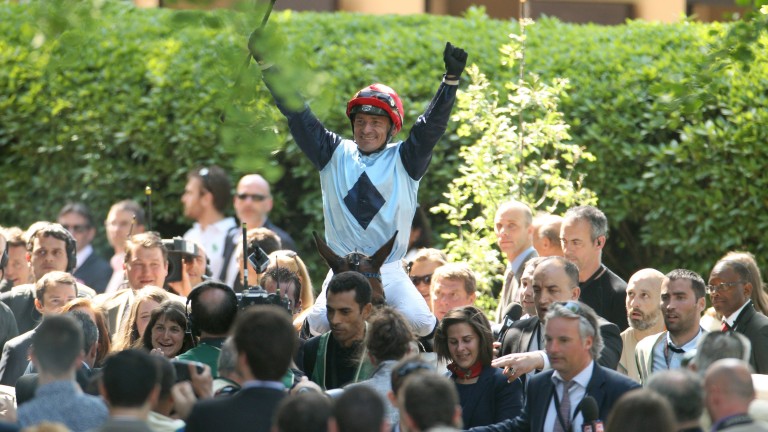 "He took quite a blow after jumping the "medium" open ditch down the back and Jacques [Ricou] let him be, which is why he was able to finish so well," said trainer Dominique Bressou, who will have been pleased to see Milord Thomas show less hesitation than has sometimes been the case at the water jump in front of the stands.

"It was a good comeback and he will have needed it. My horses often come on for their first run back and he'll run next in the Prix Ingre [on April 28]."

Bipolaire was just a nose behind Milord Thomas after the pair made up a lot of ground after jumping the last, while stablemate Roi Mage finished a length further back in fourth.

"Bipolaire ran well under 72kg and the mare [Perfect Impulse] got rolling on him a long way from home," said trainer Francois Nicolle. "He got a little bit outpaced but the Grand Steeple-Chase is 1,000 metres further and at level weights so he will have plenty in his favour.

"I would have preferred Roi Mage to have been ridden a little less positively but he has still run well against horses with a lot more experience.They will both go straight there."

Need help with any aspect of racingpost.com? Visit this page (link: https://racingpost.zendesk.com/hc/en-us)

FIRST PUBLISHED 7:15PM, APR 7 2018
It was a very reassuring performance and she jumped immaculately. She was pretty much perfect all the way round