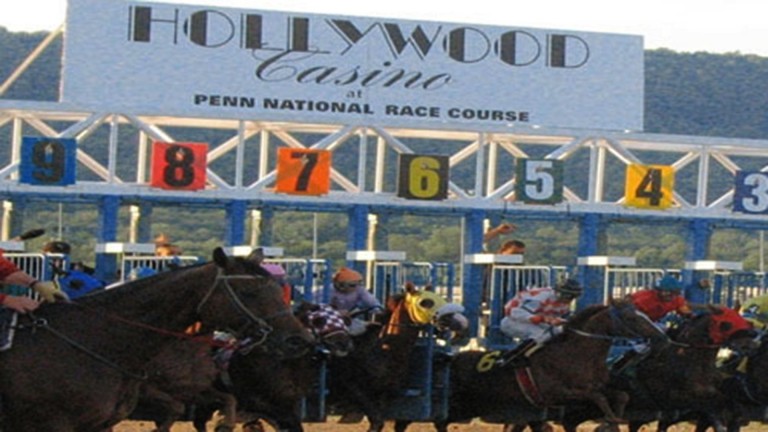 The US trainer found guilty of misbranding drugs following an FBI investigation that uncovered widespread evidence of corruption at Penn National racecourse has been ejected from the track.

Murray Rojas was banned from the Pennsylvania course along with her husband, trainer Eduardo, and Stephanie Beattie, another trainer who admitted routinely doping horses at the trial, after conspiring with vets to have horses treated with medication not allowed within 24 hours of a race.

Rojas, 51, had not entered a horse for two years but her husband remained active and Beattie is a multiple graded stakes winner.

"Based on our review of the trial transcript and jury's verdict, we have immediately taken all actions within our power against Ms Rojas; her husband, trainer Eduardo Rojas; and trainer Stephanie Beattie by issuing permanent ejections from the racetrack," John Finamore, senior vice-president of regional operations, told The Blood-Horse.

He added that he hoped the racing commission would revoke the trainers' licences so they are unable to compete at other tracks.

Evidence was presented during the trial which showed Rojas concealed her conduct by getting invoices for drugs backdated. Rojas, who was cleared of wire fraud, is now awaiting sentence.

The US Attorney's Office has prosecuted a number of other individuals as part of the investigation including the official clocker, a racing official, three vets and three other trainers who had a part in a conspiracy that involved 58 races between 2002-14.

FIRST PUBLISHED 7:25PM, JUL 7 2017
Evidence was presented that showed Rojas concealed her conduct by getting invoices for drugs backdated