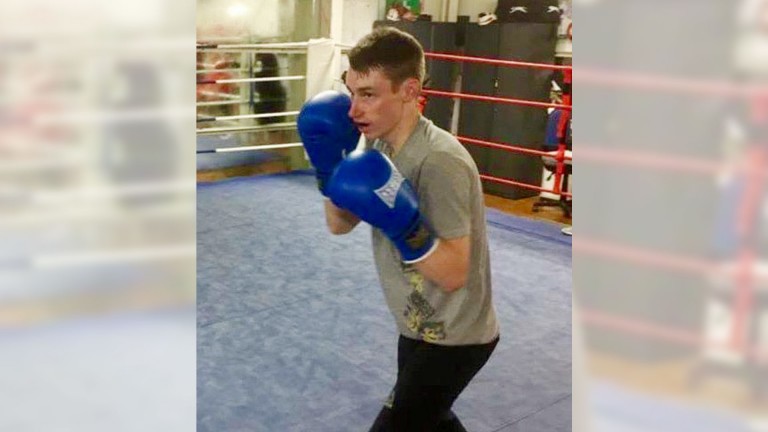 Simon Pearce is hoping he is not "over the top" when the bell rings for his boxing bout with fellow jockey William Carson in Newmarket next Saturday, which is to raise funds for the Eastern Air Ambulance and Injured Jockeys Fund.

Apprentice Pearce is the outsider according to Paddy Power, who make his opponent 8-13 for the three-round contest to be held at Innocence Nightclub on the town's High Street.

The bout is one of 11 fights on the night. Also in action are claimer George Buckell and Carson's brother Graham, an amateur rider. Others from the world of racing taking part include Chris Cavanagh, who works for Mick Quinn and is set to face Paul D'Arcy's head lad 'Pistol' Pete McCulloch.

Pearce, who like his opponent has never fought in public, has been putting in the hard yards for his encounter for the past few months at organiser Eddie Guest's gym in nearby Fordham.

He said: "I've been training hard but I just hope I'm not over the top. The other lads have advised me to take it easy this week so I'll just tick over until I get to the race, as it were.

"The sparring takes it out of you but I'm going there confident – you don't go in a boxing ring expecting to finish second!"

Guest, who is hoping the evening will raise at least £2,000, said: "Both boys have been training hard and I really don't think there'll be much in it. A few months ago I'd have favoured William, but Simon has got a lot stronger in the gym of late and I couldn't pick a winner."

>>Cavanagh and McCulloch are raising funds via www.gofundme.com/boxing-for-the-air-ambulance