Paul Nicholls: I'd be surprised if Altior turns up for King George rematch 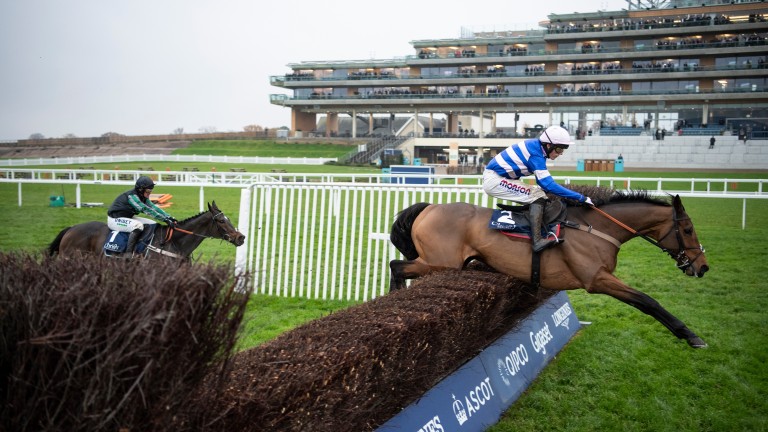 Paul Nicholls, the man who knows more than anyone about winning the King George VI Chase, doubts whether he will face his great rival Nicky Henderson's stable star Altior in the Ladbrokes-sponsored Christmas highlight on December 26.

Nicholls, who has won Kempton's greatest race a record ten times including with Clan Des Obeaux last year, was on Wednesday still basking in the warm glow of Cyrname's victory over Altior in Saturday's 1965 Chase at Ascot – the first time in 20 races the Henderson ace had been beaten.

That leaves Cyrname vying for King George favouritism with impressive Betfair Chase winner Lostintranslation around the 5-2 mark, but Nicholls does not anticipate a rematch with Altior next month.

"I knew Cyrname was very well," he said. "You're never confident against a horse like Altior because he is a superstar, but I think it was a very good race and both horses ran to a very high level. Cyrname had Altior out of his comfort zone and just out stayed him.

"I'd like to think we would do the same at Kempton. I would be surprised if you see Altior in the King George. I am not sure what Nicky is thinking, Altior obviously stayed on Saturday but whether he wants to go up another three furlongs and give him another hard race so soon after that, I don't know.

"We're not afraid to take him on again. I think we have got a progressive horse, he has won his last three races and looks very smart.

"If Cyrname hadn't run in the race on Saturday, Altior would have won by half the track and everyone would have been applauding him and saying what a wonderful performance. It was probably the toughest race Altior has run in for a long time."

Henderson has not ruled out the King George for Altior, but will give him time to recover from this Ascot exertions before firming up plans.

However, Nicholls is gunning for an 11th King George victory. He added: "I'm very pleased with Cyrname after Saturday. He obviously had a tough race. I think both horses gave their best, ran very well and to a high level.

"He was a little bit tired on Sunday, which you would expect, but we cantered yesterday and again today, and we'll just tick him over this week and then quietly get him ready for the King George." 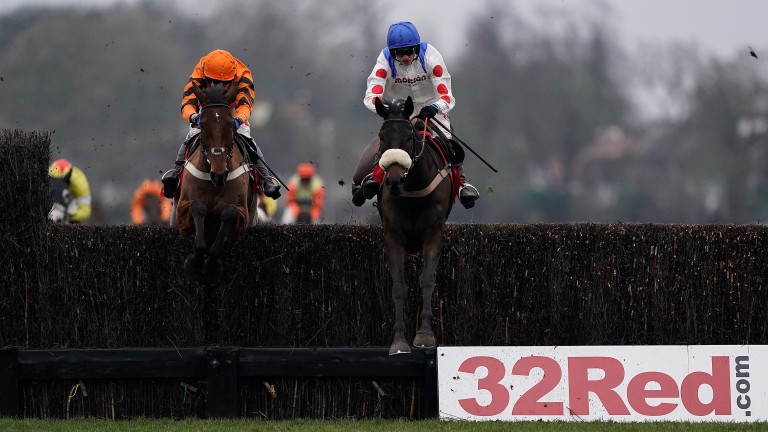 The 11-time champion trainer, who saddled the legendary Kauto Star to five memorable King George triumphs, also plans to field Clan Des Obeaux, who can be backed at 11-2 after his second in this month's Grade 1 Champion Chase at Down Royal.

The yard's principal jockey Harry Cobden will not decide until late which of the Ditcheat pair to ride, but Nicholls continued: "Clan Des Obeaux needed his first run last year and, again, we've left plenty to work on. He's in good shape and looks fantastic.

"He's definitely a better horse this year. I think he has strengthened up, so a few pounds improvement will put him right in the mix.

"Kempton suits him well, they will go a real good gallop and he can get a tow into the race. Hopefully, he'll be bang there three out and then we can see what happens over the last three fences."

FIRST PUBLISHED 3:27PM, NOV 27 2019
I think we have got a progressive horse, he has won his last three races and looks very smart