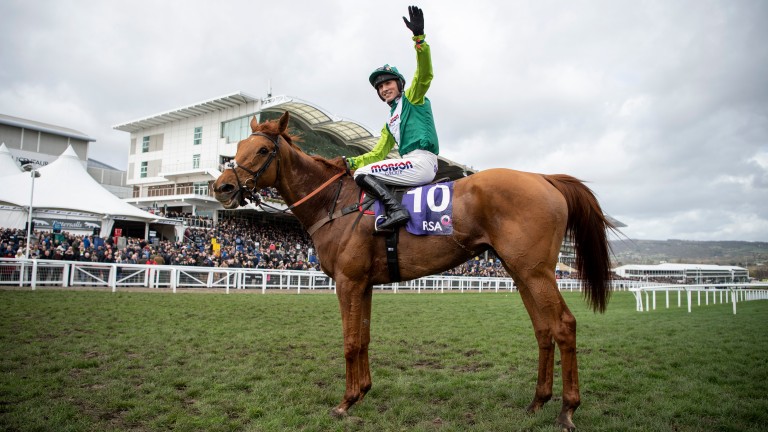 Topofthegame, the Paul Nicholls-trained chaser who looked to have the world at his feet when landing the 2019 RSA Chase at the Cheltenham Festival, has been retired after meeting with another setback.

The ten-year-old has missed the last two full jumps seasons through injury and has not been seen on a racecourse since April 2019, when he finished second to Lostintranslation in a Grade 1 at Aintree.

Nicholls said in his Betfair blog: "This time of year is always a bit tricky as problems occur once you start pressing a few buttons with the horses.

"With Topofthegame, the red light is flashing quite strongly after a new issue surfaced so we have no option but to call it a day with him as a racehorse."

Topofthegame fended off Santini and Delta Work to land a thrilling running of the RSA Chase (now the Brown Advisory Novices’ Chase) at Cheltenham over three and a half years ago under an inspired ride from Harry Cobden and looked as tough he would progress into a genuine Gold Cup contender.

A mighty winner of the @rsagroup Novices’ Chase

However, a tendon injury ruled him out of the following season and he has been beset by a series of niggling injuries ever since.

Nicholls said last month the Grand National was a long-term aim for Topofthegame should his recovery stay on track.

Topofthegame, jointly owned by Chris Giles and Paul Barber, won three times and was also a close second in the 2018 Coral Cup and the same year's Kauto Star Novices' Chase at Kempton. 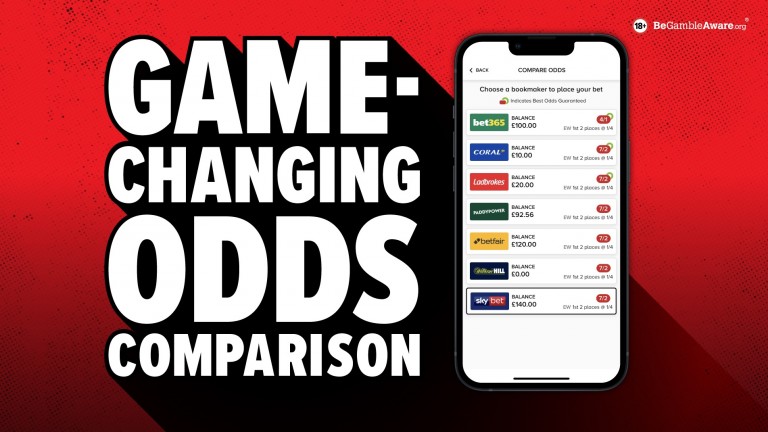 Have you tried the new Racing Post app? Its new game-changing odds comparison allows you to check the price and place terms all on one simple screen. Make sure you get the best price on all your bets! The new app is available here.

FIRST PUBLISHED 5:20PM, OCT 5 2022
The red light is flashing quite strongly after a new issue surfaced so we have no option but to call it a day with him as a racehorse

'I don't think he does pressure' - Bowen steps up as Henderson runners star Three experts on whether Constitution Hill is the best hurdler they have seen Bryony Frost taken to hospital with suspected broken collarbone after fall Quite a fright! Doncaster groundstaff caught chatting as runners approach 'It's getting closer' - Shishkin pleases camp in final Tingle Creek workout Online shift the big change in gambling landscape but retail betting recovering